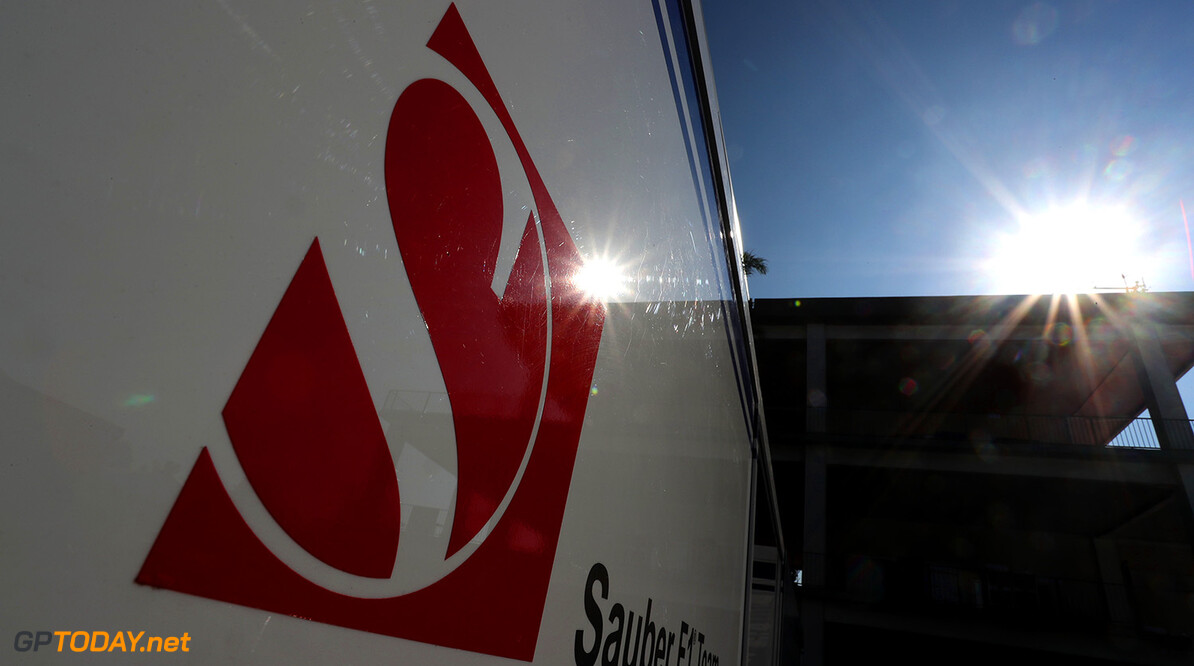 Sauber has announced that it has set up a 3D-metal printing machine in its factory at Hinwil. The Swiss team struggled throughout the 2017 campaign, finishing last out of the 10 constructors. Next season, it hopes to make improvements as it will run with up-to-date Ferrari power, compared to the year-old units it had in 2017.

Sauber announced back in June of this year that it was entering a technical partnership with Additive Industries. The team confirmed on Tuesday that it had added a MetalFAB1 machine in its factory, with a second 3D-printing system to follow in 2018.

"In this partnership we will enable the Sauber F1 Team professionals to accelerate in the metal additive manufacturing domain," said Daan Kersten, CEO of Additive Industries. "We are grateful that in return, we can use Sauber’s brand new state-of-the-art production facility in Hinwil as a training facility for our European customer base."

Axel Kruse, Operations Director at Sauber Motorsport AG added:
"In manufacturing industry technology there is a sense of revolution – not only because of the progress in digitalisation. Together with Additive Industries, the Sauber F1 Team will develop the necessary know-how in additive manufacturing, for Formula 1, as well as for third-party business.

"It is the perfect time for us to take on this challenge with Additive Industries to tackle the steep learning curve to 3D print parts for the Sauber F1 Team race cars as well as for third party applications."