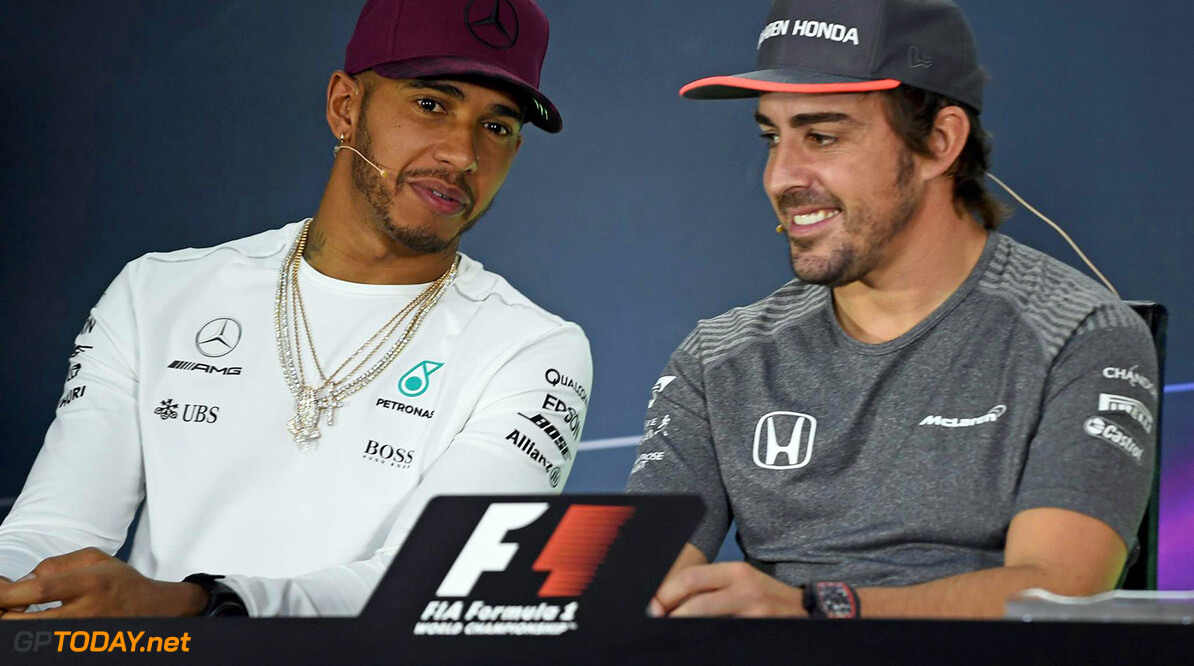 Lewis Hamilton says he will never again be paired with a driver like Fernando Alonso. The Briton made his F1 debut over a decade ago alongside then reigning world champion Alonso at McLaren.

"That will never happen," he told Stuttgarter Zeitung about the prospect of teaming up with Alonso again. "Toto (Wolff) understands how the dynamics of a team works and compares it to a magnet. When two north poles meet, they repeal one another, so you need a north and a south pole. Two north poles results in negative energy, like in 2007 with Alonso and me," Hamilton added. (GMM)