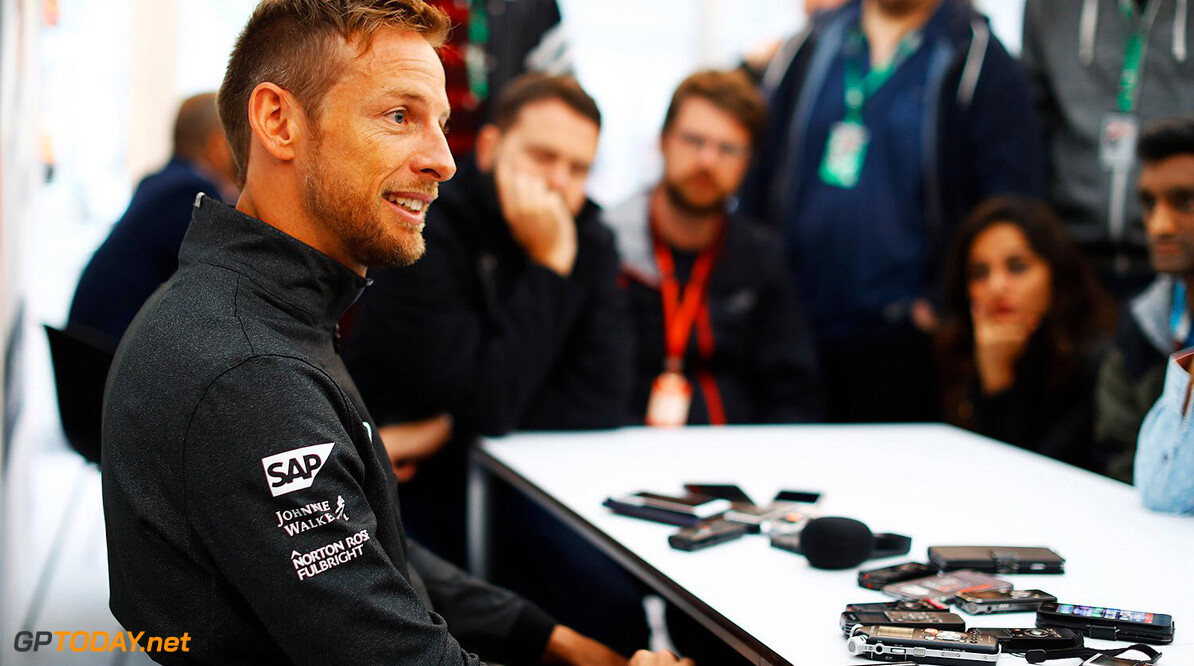 Jenson Button has confirmed that he will be racing full-time once again in 2018, taking part in the Super GT series. The 2009 Formula 1 world champion raced in the Suzuka 1000km last August, admitting that a full season in 2018 was a possibility.

Button left F1 at the end of 2016, taking a sabbatical this year. However, after Fernando Alonso skipped the Monaco Grand Prix to contest in the Indy 500, he returned to McLaren on a one-off. After the event, the Briton emphasized that he was not interested in a full-time return to motorsport's pinnacle.

However, he confirmed during the Honda Thanks Day on Sunday at Motegi that Super GT was his destination for next year: "I'll be racing for Honda and have a contract to race with Honda in Super GT in 2018," Button revealed.

"It's been a dream for the last couple of years, I love the category. I did one race in Suzuka this year, and it got me very excited. I'm very excited about the new season. There's a lot of testing to be done to feel comfortable and hopefully improve the package and go out next year and be competitive."

Button raced for Team Mugen last August at the Suzuka 1000km, leaving with a rather disappointing twelfth place finish. For the 2018 season, Honda is yet to confirm the team the 37-year-old will be competing for.