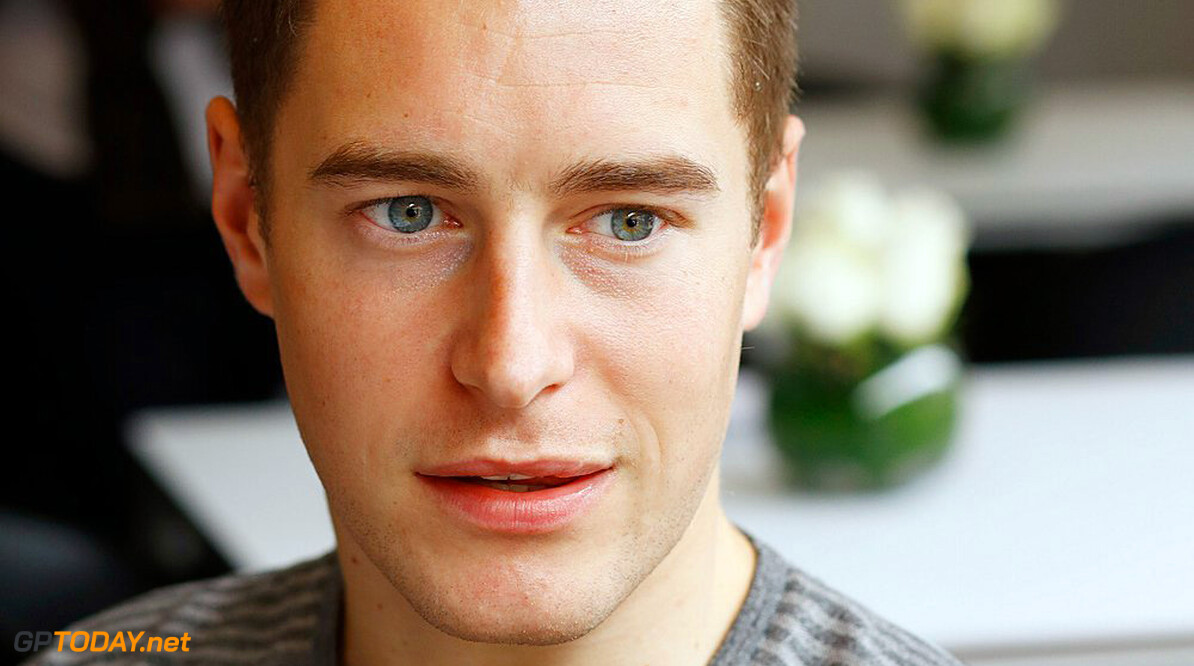 Vandoorne admits he felt self-doubt throughout 2017

Stoffel Vandoorne has admitted that he felt self-doubt in the first couple of months of the 2017 season. The Belgian has endured a relatively tough first full season in F1, struggling with the slow and unreliable Honda engine in the back of his McLaren.

Vandoorne had to wait until the Hungarian Grand Prix to secure his first top ten finish. In qualifying, he was also dominated by veteran teammate Fernando Alonso, who got the better of him on 17 occasions this year.

Asked what 2017 taught him, the 25-year-old told Het Laatste Nieuws: "That you should never doubt yourself. That you have to stick to your self-confidence, no matter what, and I did that. Ok, in those first difficult months I felt a bit of doubt here and there, but I also said to myself that it is not possible that I lost all my talent over one winter time.

"It has made me stronger for the rest of my career, and for the day that I get a car to fight for wins. I have learned a lot from all those problems, how to deal with them and how to find a solution," Vandoorne added.

Vandoorne says he has mixed feelings after qualifying for the Abu Dhabi Grand Prix. He will line-up in thirteenth place but can't help feeling a little disappointed as he believes that McLaren had the fourth fastest car on Saturday.

"I have mixed feelings after today. Final practice was pretty good this morning and we were looking reasonably strong – we were the fourth quickest team. But, as we usually see going into qualifying we don’t have a magic button like the other teams to gain a little bit of extra horsepower and we lose out."