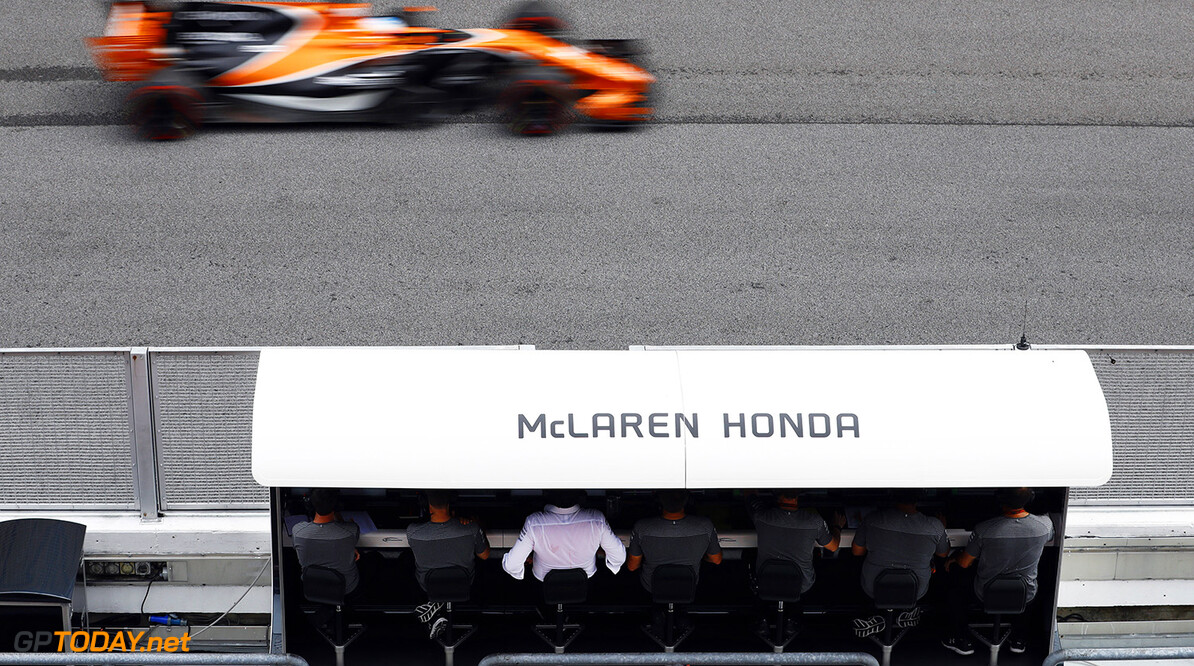 Fernando Alonso says that he can't think of any happy memories from McLaren-Honda's modern era partnership. The disastrous three-year campaign will come to a close at this weekend's Abu Dhabi Grand Prix, before McLaren takes on Renault power units for next season.

McLaren and Honda joined up once again for the 2015 season with the vision of the late eighties and early nineties in mind. However, right from pre-season testing, it was clear that the duo was in for a tough season as the Honda engine proved to be both unreliable and slow.

Despite some improvements in 2016, McLaren's hopes of returning to the podium in 2017 were dashed in the first few days of pre-season testing in Barcelona, as it became clear that Honda had taken a step back from its improvements the year before.

Alonso rejoined McLaren in 2015 when the partnership got underway, in the hope of sealing a third world title. However, three years later, the Spaniards best result is a fifth-place finish (Hungary 2015, Monaco 2016, US 2016).

When asked to pick out a favourite moment from the last three years, he said: "It's difficult to pick out one race because obviously the performance was never there. Even the P5 of Monaco last year was still not as fun as it should be."

"What I take from the last three years is the commitment and the spirit of the team," he added. "There was not a single person giving up with the performance we had. That is the lesson I will keep for longer."

Next season, McLaren will be expecting better things as they will take on Renault engines. The team believes in the abilities of its chassis and Alonso is looking forward to seeing what the French manufacturer can produce in 2018.

"I'm quite optimistic, seeing what Red Bull is doing right now with the Renault power unit. It's still missing a little bit but overall you fight for podiums and race wins, and that's a very different picture to what we have right now at McLaren. I consider Renault my friends and second family so it will be great. They are a very, very good company and have a very good engine. I have zero doubts."