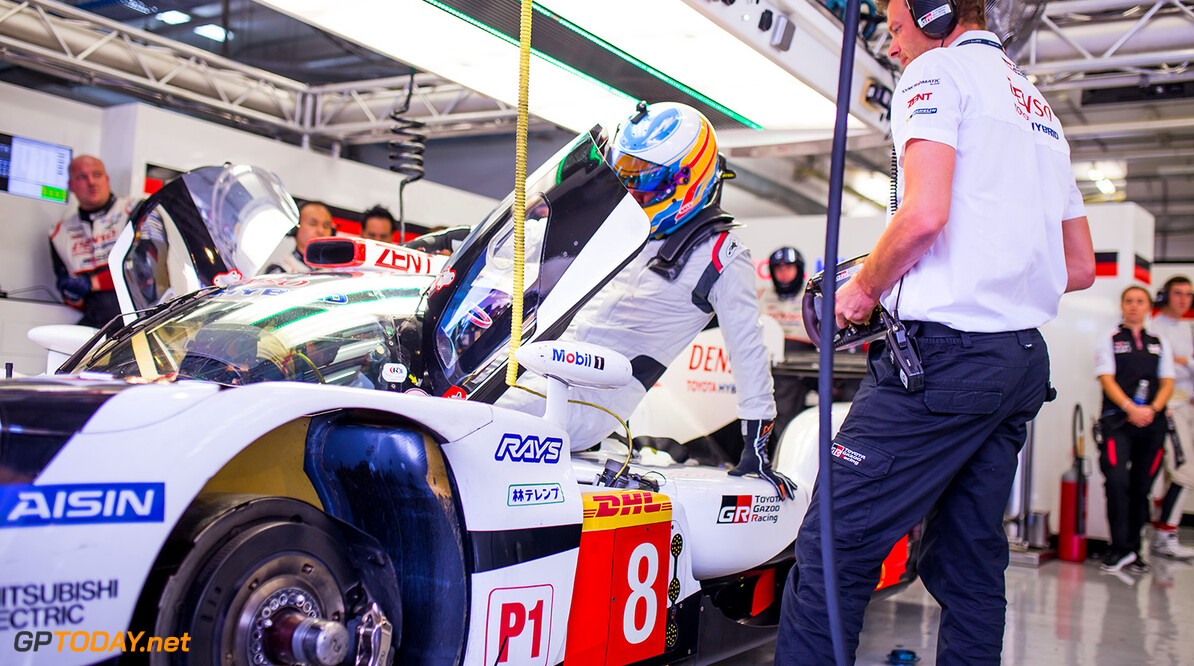 Marc Gene: "Alonso in the position to win Le Mans"

Former F1 driver Marc Gene thinks Fernando Alonso can win next year's Le Mans on debut. Although a deal is not yet done, Alonso's test for the only remaining car manufacturer in the world endurance championship - Toyota - indicates that a 2018 seat is likely.

Asked if his fellow Spaniard can win Le Mans on debut, Gene told AS newspaper: "Of course. If it is next year, there is only Toyota as it is very difficult to win Le Mans as a private team. I think if Fernando only did this (Bahrain) test, with the level he drives at he would already be in a position to win," former Williams driver Gene said.

And if Alonso does win next year, he will be well on the way to his stated aim of completing the ultra-rare motor sport 'triple crown'. "I think what he is doing is incredible and admirable," said Gene. "Fernando really is one of the few drivers who really loves driving and competing."

Asked if the signs are growing that Alonso is slowly withdrawing from F1, however, Gene answered: "No, I don't think so. It's good that he can do both. Let's see how McLaren-Renault is going to go next season." (GMM)