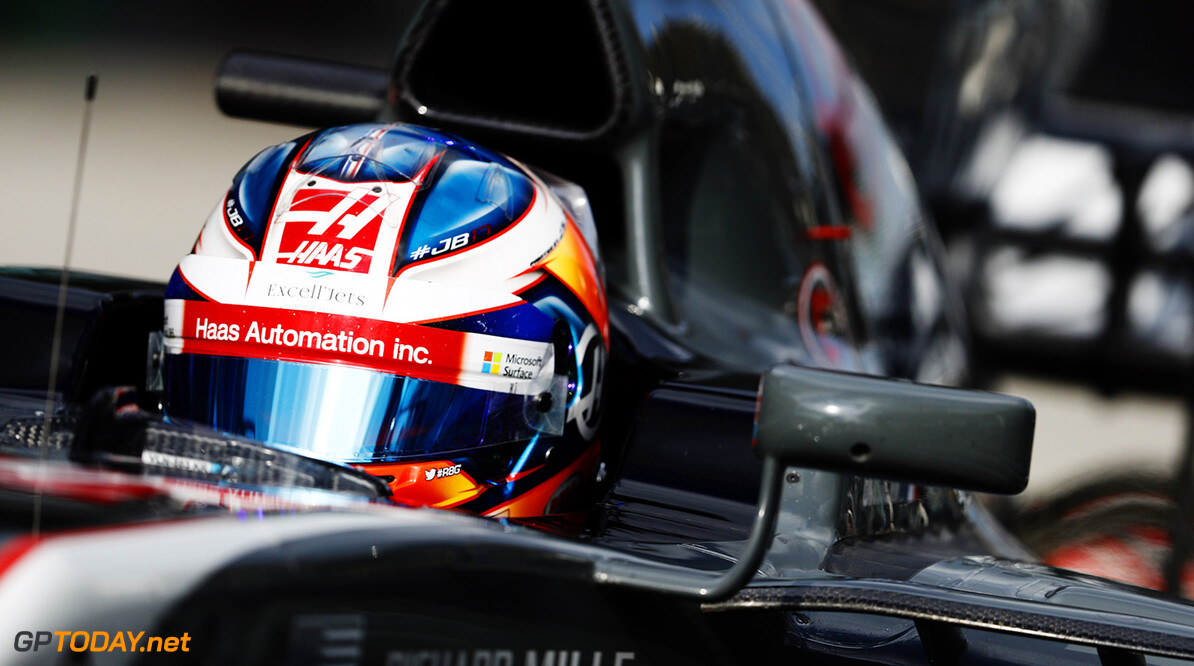 With just one race left to run in the 2017 Formula 1 season, Romain Grosjean says that he will give it his all in Abu Dhabi next weekend. Haas sit eighth in the constructors' standings, but are only a mere six points adrift of Toro Rosso in sixth.

Renault is also a contender in the battle, as they split both Toro Rosso and Haas. Last time out in Brazil, opening lap collisions meant that both Haas drivers left the event without any points. Grosjean has not given up hope however, and thinks that sixth is still possible for the American team.

"As long as the last checkered flag isn’t down, you can always improve," said Grosjean. "We’re still very much in the match with the guys in front of us, and they’ve been struggling a little bit recently. We’re going to give it our all in Abu Dhabi and just play it like it’s the world championship."

Grosjean revealed that the most difficult aspect of the Abu Dhabi weekend is the transition from the first practice session to the second. When the second session begins, temperatures will have dropped dramatically due to the lateness of the evening.

"It’s a very nice venue with superb facilities," admitted the former Renault and Lotus driver. "The most difficult thing in Abu Dhabi are the conditions between FP1 and FP2. You only actually have one session that is representative of the race and qualifying, and that’s FP2.

"That’s the only session where you’re going to get the same conditions as qualifying and the race. You do need to work there. It does make a big difference if it’s sunny or dark.

"It’s always about compromise and finding the best setup to go faster. You just have to find where you can find the lap time. That’s the key. You’re never going to be perfect in every corner, but you can try to be as good as you can over the lap."