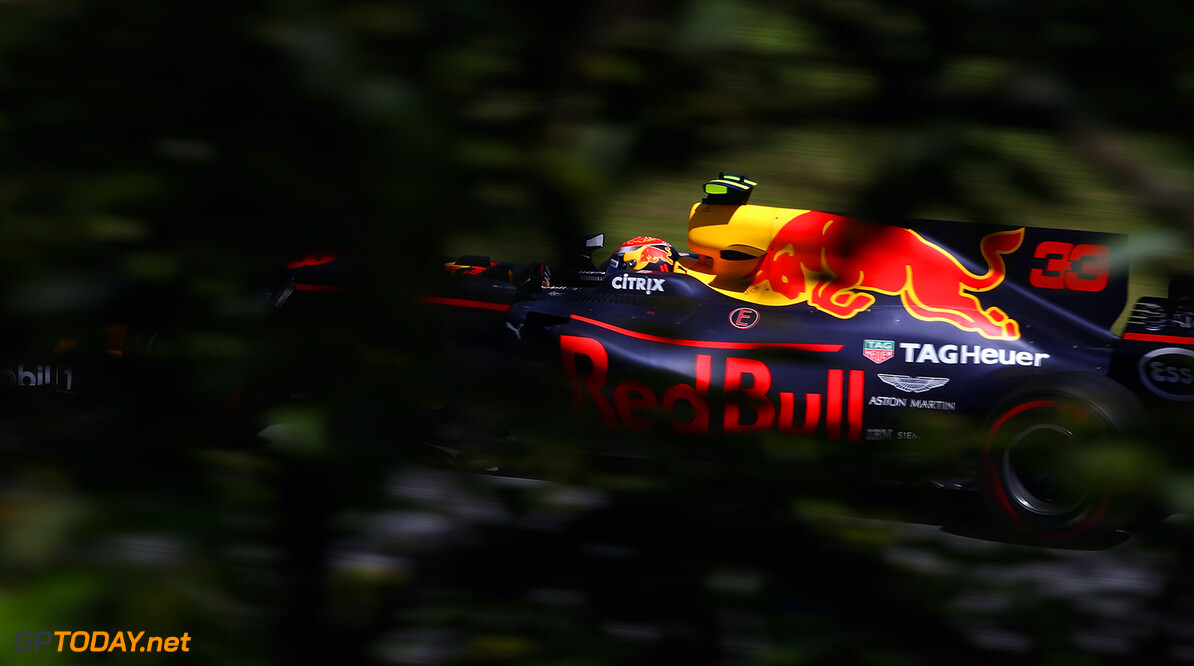 Red Bull teams hoping to get through Renault parts crisis

Red Bull is hoping for the best as the troubled end to engine supplier Renault's season concludes next weekend in Abu Dhabi. In Brazil, emotions spilled over between the French manufacturer and Red Bull's junior team Toro Rosso, as each accused the other of being to blame for reliability problems.

Toro Rosso boss Franz Tost said he will not apologise. "If the team is being criticised and I feel it is not correct, then we need to make a statement and that's exactly what we did," he said, according to UOL.

On behalf of Red Bull, Dr Helmut Marko tried to heal the wounds but said neither team is happy. "Of course it's not satisfactory," he said. "They did not solve the problems and parts are running out. Unfortunately Toro Rosso was affected more than the other teams and that's why emotions were high. But we discussed it, made a statement and everything is ok."

Now, with no more Renault spare parts on the shelf at all, Red Bull and Toro Rosso are just hoping to make it through the Abu Dhabi finale. Already in Brazil, after a run of great races for Max Verstappen in particular, performance was throttled.

"We are glad the engines survived," Red Bull's Christian Horner admitted to Auto Motor und Sport. But when asked what will happen if parts fail in practice in Abu Dhabi, he answered: "We don't want that to happen. It would be an expensive job to sort that out."

What is clear is that Horner does not blame the actual Renault mechanics, who have been working particularly hard at recent races. "What the Renault mechanics have done is a small miracle," he said. "For weeks they have been making old parts workable and screwing them on from one car to another." (GMM)