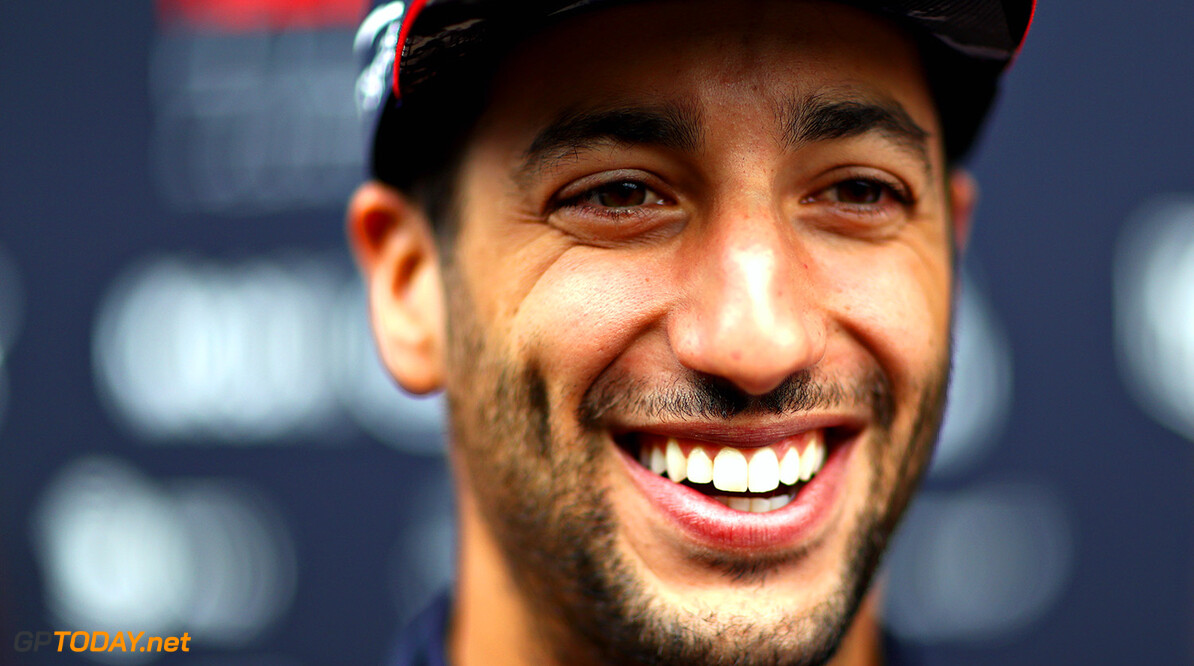 Ricciardo dreams about world title, not about Ferrari

Daniel Ricciardo is not sure Ferrari could be his next team in F1. With Max Verstappen now signed up through 2020, Red Bull bosses Christian Horner and Dr Helmut Marko say they are prepared for Australian Ricciardo to make up his mind about a new contract beyond 2018.

"That's very nice of them," Ricciardo told Brazil's Globo. "They want to keep myself and Max in the team, but I'm not in a hurry. I have a lot of respect for Red Bull but I still have time to analyse everything."

Ricciardo, 28, said his only goal is to be in "the best car" for his future, and he has been linked with a move to Mercedes to replace Valtteri Bottas. But another option may be Ferrari, particularly given Ricciardo's Italian ancestry.

Asked if that would be a dream, Ricciardo answered: "If I say it's not, it will seem that I am not interested. But the word dream is a bit heavy. My dream is to win the world championship in the best car, so I don't know what else to say."

One hurdle to Ricciardo wearing red could be Sebastian Vettel, his old Red Bull teammate who may not be keen to link up with the Australian again. "I'm not sure he'd take me," Ricciardo admits. "I don't know if he has the power to tell the team who he wants, but I'm not going to think about that. All I have to do is keep driving at this high level and that's what will determine my destiny."

But to impress, Ricciardo has to continue to look good alongside Verstappen, his increasingly popular and spectacular 20-year-old teammate. "He has improved a lot this year," Ricciardo admits, referring to the young Dutchman.

"Last year he made several mistakes, but Max's confidence is right up there at the moment. At the same time I've struggled a bit with the characteristics of the car, which only works well in a narrow range. I need to feel every movement in my butt and my hands, but this year it's been a little more difficult than last year," he said.

However, Red Bull's car is easily among the very best on the grid, which means Ricciardo's dream of fighting for the championship could come in 2018. "The development we managed this year was amazing," he admitted.

"If we start next year on the same level as Mercedes and Ferrari, we will be the favourites," he added. "My performance may not have been perfect, but everything I learned I will take with me into 2018. And that makes me very confident that I can be strong next year. But let's see," Ricciardo said. (GMM)