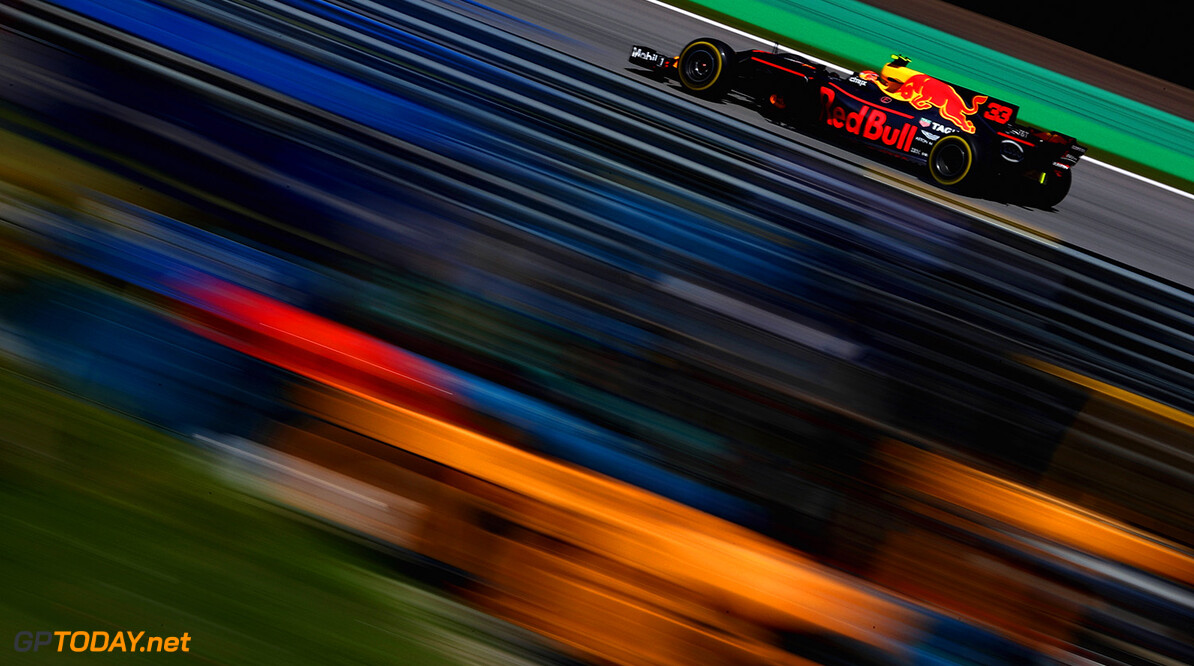 Renault turned down the engine power in Brazil

Max Verstappen has admitted Renault turned down the power in Brazil. The Red Bull driver won two weeks earlier in Mexico, but finished just fifth in Brazil. At the same time, the second Red Bull team Toro Rosso was warring on the sidelines with engine supplier Renault.

Verstappen admits that, at the end of the season, Renault has simply run out of spare engine parts as it focuses instead on 2018. "On the one hand I can understand that," he is quoted by De Telegraaf newspaper. "But on the other, if you have so many problems with reliability during the season, then as a supplier you have to do what you can to have enough parts on the shelf. That just seems logical," 20-year-old Verstappen added. "It's frustrating but we also have to accept it. After four very good races it's a bit of a pity, but you also have to be realistic. The car itself was good" in Brazil, he said.

Niki Lauda, the Mercedes team chairman, thinks both Renault and Ferrari messed up their seasons in 2017 due to reliability. "As we had a car with erratic performance, we could not afford any engine problems," he told La Gazzetta dello Sport. "So Toto and I asked Andy Cowell what was more important: to find a tenth or to remain reliable? After all, you cannot win a championship without reliability. Ferrari and Renault privileged their search for performance and lost grands prix," Lauda added. (GMM)