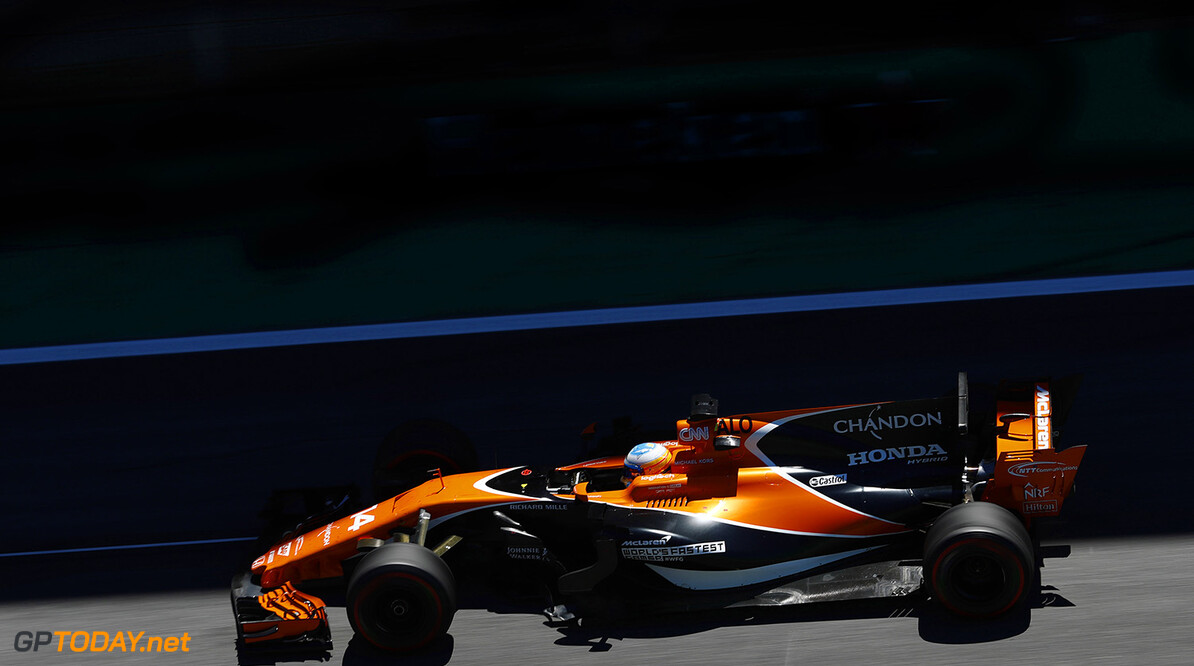 Alonso: "Toro Rosso should be worried about Honda"

Toro Rosso should be "seriously worried" about its forthcoming future with Honda power. Actually, boss Franz Tost said he is confident Honda will sort out its problems over the winter and have a strong power unit to supply to the team next year.

And Tost also seems keen to put the Renault era behind him, given the scale of his dispute with Cyril Abiteboul in Brazil. Some even fear Renault will withhold engines from Toro Rosso in Abu Dhabi, but advisor Alain Prost insisted: "Of course Toro Rosso will have engines from us in Abu Dhabi."

He also rejected Tost's insinuation that Renault might be deliberately sabotaging the equipment supplied to Toro Rosso. "Renault has been involved in formula one for so many years, and we have always given everyone the same opportunities," he is quoted by Speed Week. "We would never play dirty to win a place in the world championship."

As for Toro Rosso's Honda deal for 2018, though, Alonso thinks the team should be "seriously worried". The Spaniard again enthused about his McLaren chassis at Interlagos, but said the power deficit on the straight lines was nothing short of shocking. "The lack of power should be worrying for Toro Rosso next year," he said.

As for whether he is worried about switching to Renault, however, given the French marque's reliability problems of late, Alonso has no doubts. "Renault is the best engine manufacturer in formula one of the last 15 years," he insisted. "They won more titles than anyone, so I'm not worried at all." (GMM)