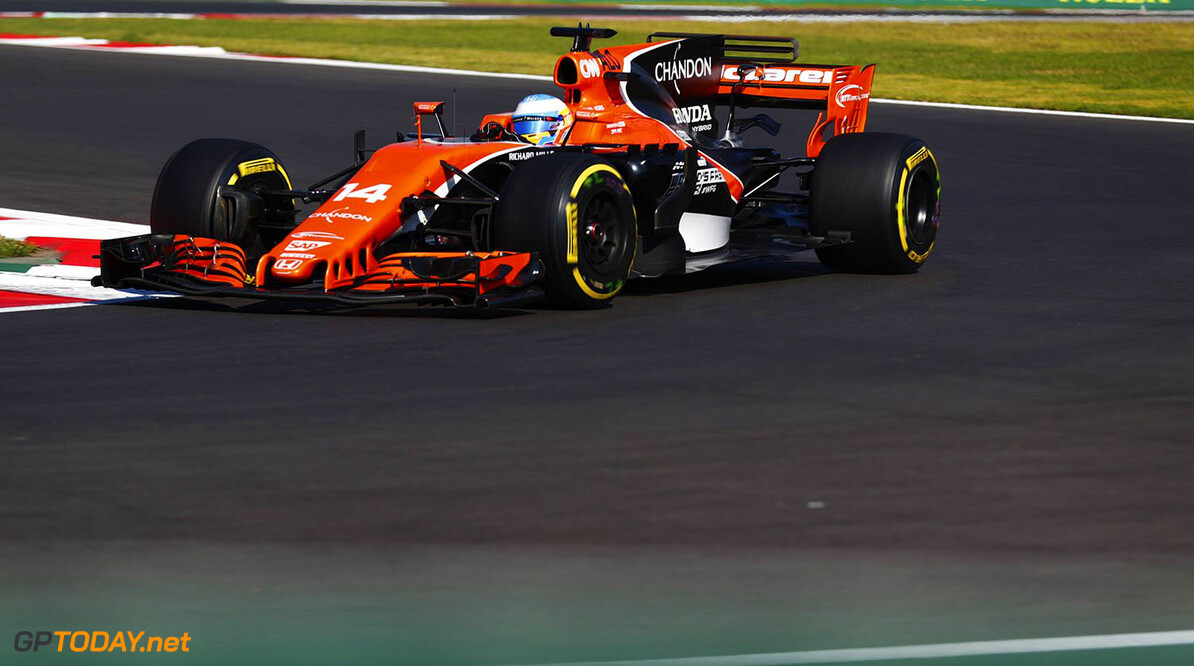 McLaren has reportedly vetoed proposals to maintain a large shark fin at the rear of the cars for 2018. F1 was set to keep the current design of shark fins for next season as they are deemed beneficial for driver names or numbers, and team sponsors.

However, McLaren has taken the decision to veto the suggestions as they feel a shortened shark fin suits its 2018 design more. It will cause its rivals headaches, as teams are far along in designing the rear of the car for aerodynamic efficiency.

"Maybe we have found a way to use the engine cover that works better," McLaren racing director Eric Boullier said. "The cars are complicated today so it is difficult for Zak [Brown] to find big stickers. But we are not playing games. Everyone is developing their own car so if you ask for something which is against our interests, I will not go for it.

"Some teams have tried to play something that was more suiting their car model, or whatever. But we have a regulation in place for next year, so if there is no unanimity then there is no reason to change."

Force India chief operating officer Otmar Szafnauer said that a decision of compromise needs to be made quickly so the teams can get to completing their 2018 designs: "We have to release an engine cover soon, it would be nice to know the rules."

"I thought we had it all agreed. McLaren, I believe, wanted to expose the rear wing more, but the rear wing isn’t exposed only because it sits so low now. That is why you cannot see the sponsor. More so than because of the fin.

"The fin hides it from certain angles but not from head on – you can’t see the fin from head on. You cannot see the rear wing because it is so low. For us it removes a pretty big area for the sponsors," he added.