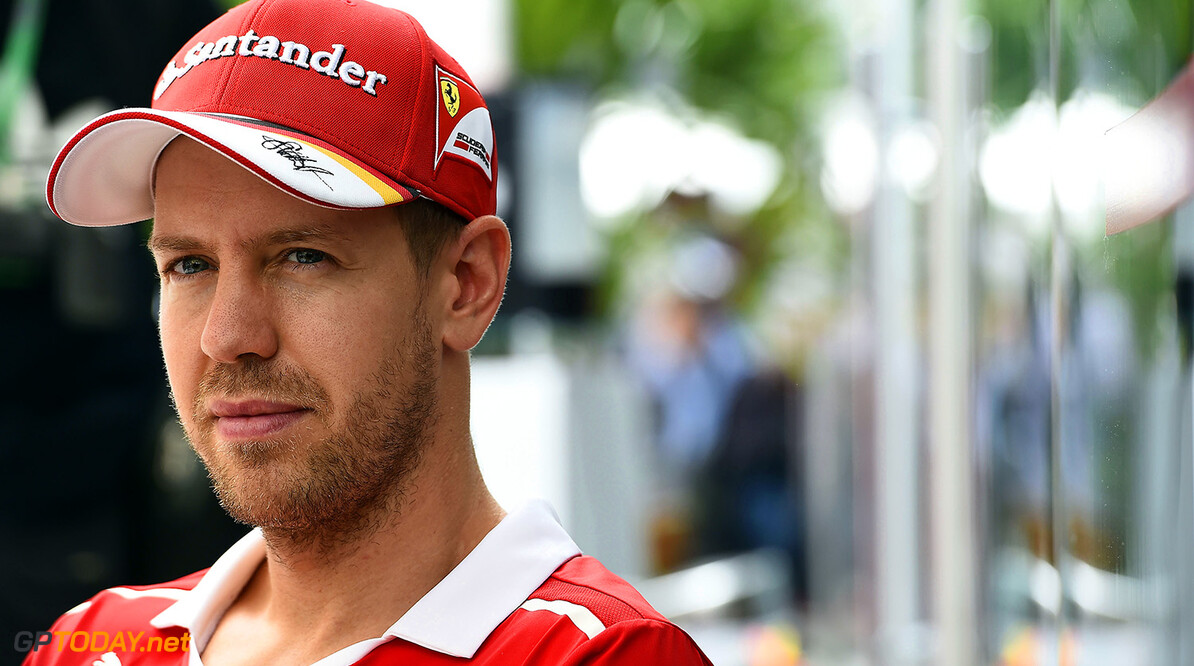 Vettel acknowledges Mercedes will be hard to beat

Sebastian Vettel has admitted that it will be a tough task to get the better of Mercedes during Sunday's Brazilian Grand Prix. His comments come following the pace of the Silver Arrows on Friday practice, with Lewis Hamilton and Valtteri Bottas closing out both sessions first and second.

After the qualifying simulation runs in the second practice session, Vettel was over three and a half tenths down on Hamilton, with Raikkonen over half a second behind. Having not won a race since Hungary, Vettel thinks toppling Mercedes in Sao Paulo will be very tough.

"Mercedes looked very strong, so I think they are a bit ahead, both of them," said Vettel. "I think it's very close between us and Red Bull. I think we can fine tune the balance and that should help us, but it will be tough to beat Mercedes as they look very, very quick in all conditions, and on all tyres."

Having missed out on the title last time out in Mexico, the German admitted it felt good to rack up plenty of laps during the day of running: "It was nice to get a lot of laps today, it's more quiet on track than off track, so I enjoy that."