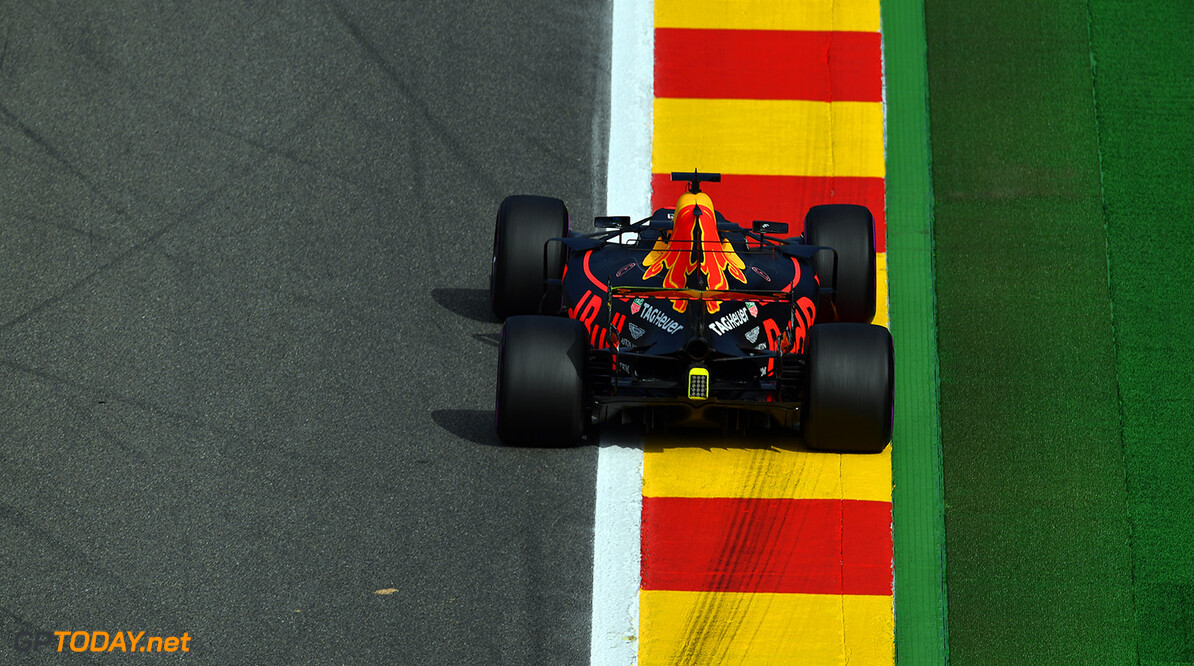 Red Bull may already know what engine it will use in 2019. Earlier in 2017, Max Verstappen was highly critical of the energy drink team and especially its struggling engine supplier Renault. But although Red Bull will still have Renault power next year, the Dutchman has signed on for the 2018, 2019 and 2020 seasons.

It seems as though the team knows what power it will have beyond next year. "We're pretty clear about what we're doing," top Red Bull official Dr Helmut Marko told Germany's Sky. Among Red Bull's potential options for the future are Aston Martin, Honda and Porsche.

And Verstappen, who won in Mexico two weeks ago, also sounds upbeat about the future. "Let's put it this way," he said in Brazil. For me the most important thing is the car. Any driver can win if he has a very powerful engine, and we don't have that, but we still win races." (GMM)