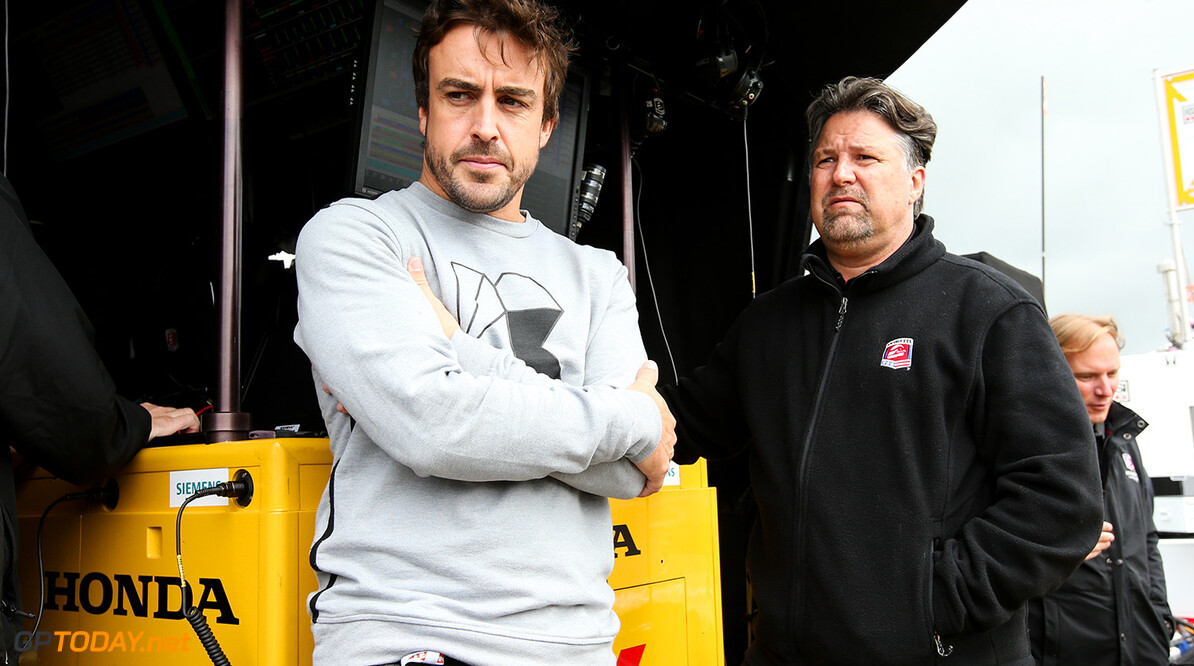 Former F1 driver Michael Andretti has admitted he would like to re-enter the sport as a team owner. Last year, Fernando Alonso tackled the Indy 500 in a joint operation between McLaren and former team driver Andretti's US based outfit Andretti Autosport.

And now, amid speculation a budget cap could be coming in F1, Andretti has admitted his interest in the pinnacle of motor sport. "Obviously it comes down to having a backer, as I can't afford to do it myself," Andretti told DW Motorsport.

Andretti Autosport races not only in Indycar but also Formula E, rallycross and V8 Supercar. As for F1, Andretti admits he has come close to putting a team together in the past. "There's been a few deals that started to go somewhere and then they didn't," he said. "We're always keeping our eyes open." (GMM)