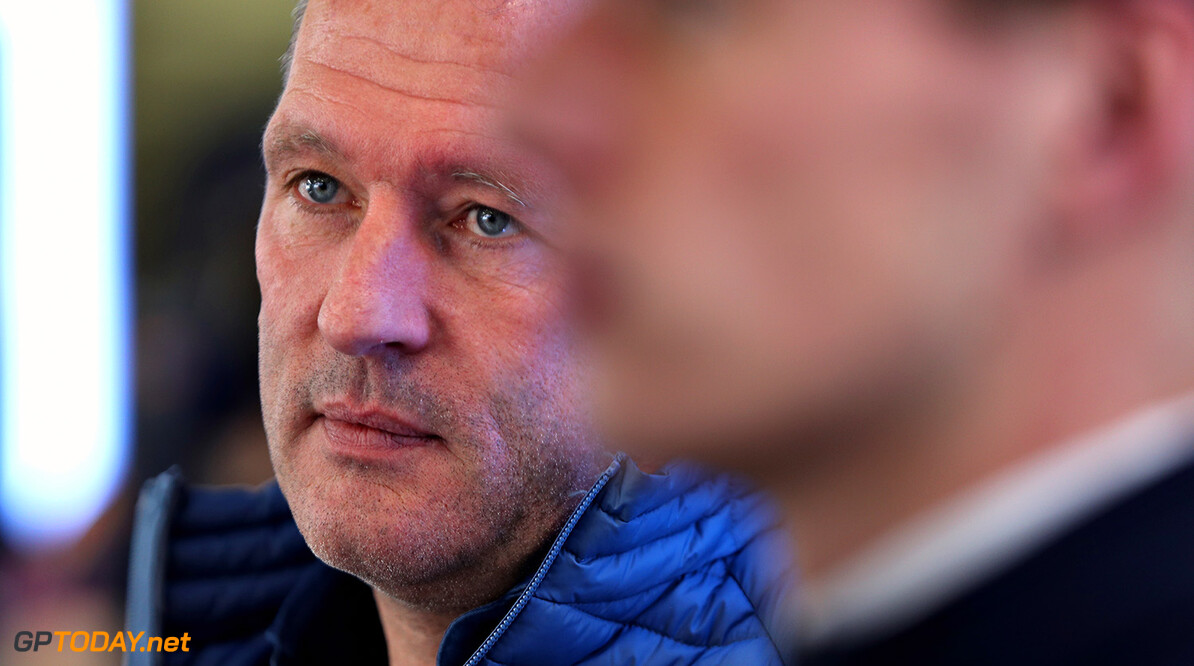 Max Verstappen's father is confident the 20-year-old has selected a true "top team" to race for through 2020. The young Dutch sensation had been linked with potential moves to Mercedes or Ferrari, but instead extended his stay at Red Bull for the next three years.

"When you look at the state of the car at the beginning of the season and how good it is now, that answers the question of what makes a top team," Jos added. "And all the changes made fit wonderfully with Max's driving style, which is noticeable on the stopwatch," he said.

Verstappen snr, who raced for teams including Benetton and Minardi, also thinks Max can end the 2017 season on a high. "In Brazil we hope for a little rain," he smiled, "and then Max can show what he can do, as he managed last year. I guess in qualifying the other top teams will be a little stronger, but in the race Red Bull should be able to keep up," said Jos. (GMM)