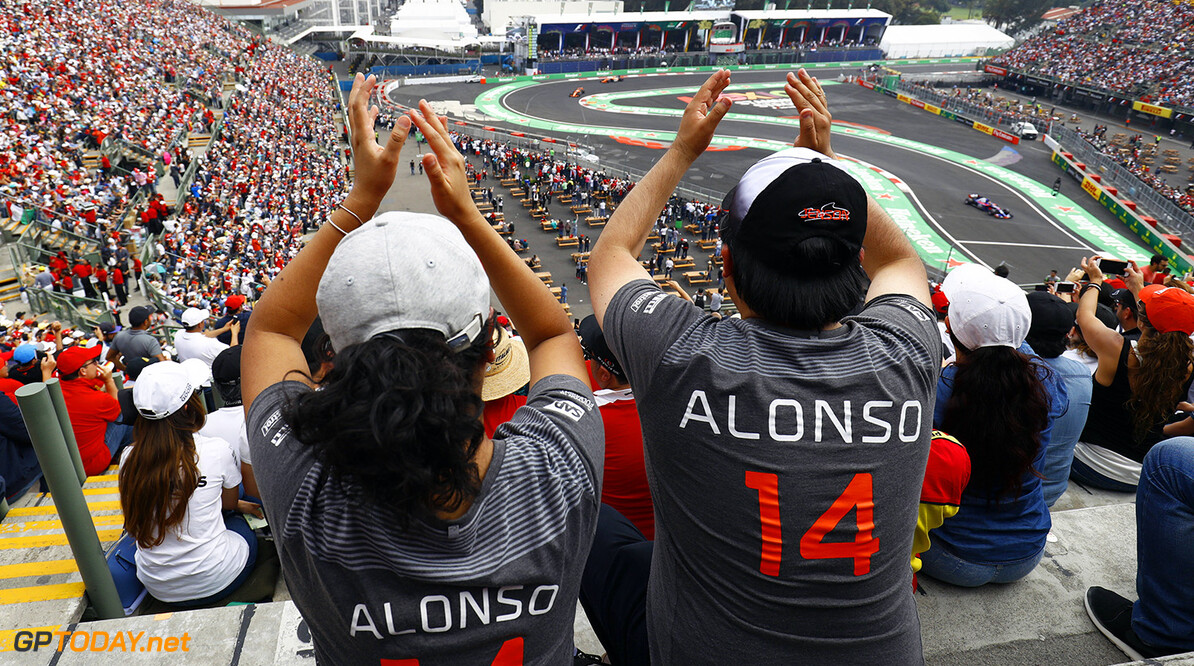 He may have two Honda-powered grands prix still ahead of him, but Fernando Alonso is already looking ahead to next year's pre-season tests. He hinted to Spain's Cadena Ser radio that he is relieved McLaren's Honda era is finally ending, and got a taste of what could be next after duelling with new champion Lewis Hamilton in Mexico.

"I would have liked to keep fighting him and beaten him," said Alonso, who won his last title in 2006. "Can I match the four championships of Hamilton and Vettel? I'll try," added the 36-year-old. "I hope to be able to fight on equal terms. It's true that I have not won since 2006, but I think I could have had four or five titles including a very recent one," Alonso said.

"It's been very frustrating and it has required a lot of patience. But I think we're going to be very competitive next year. We saw in Mexico that Verstappen was able to do a great race with the Renault engine," he added.

Asked if he has hopes McLaren can match what Red Bull has been able to do with Renault power, Alonso answered: "It's hard to know because we have no comparison, but the feeling is good. From the outside the engine looks very good. In the last few races we have introduced aerodynamic parts and they have worked well, so we have every ingredient to be competitive next year."

Asked if it will be enough, Alonso added: "I hope we can compete with Hamilton for the title next year. (GMM)