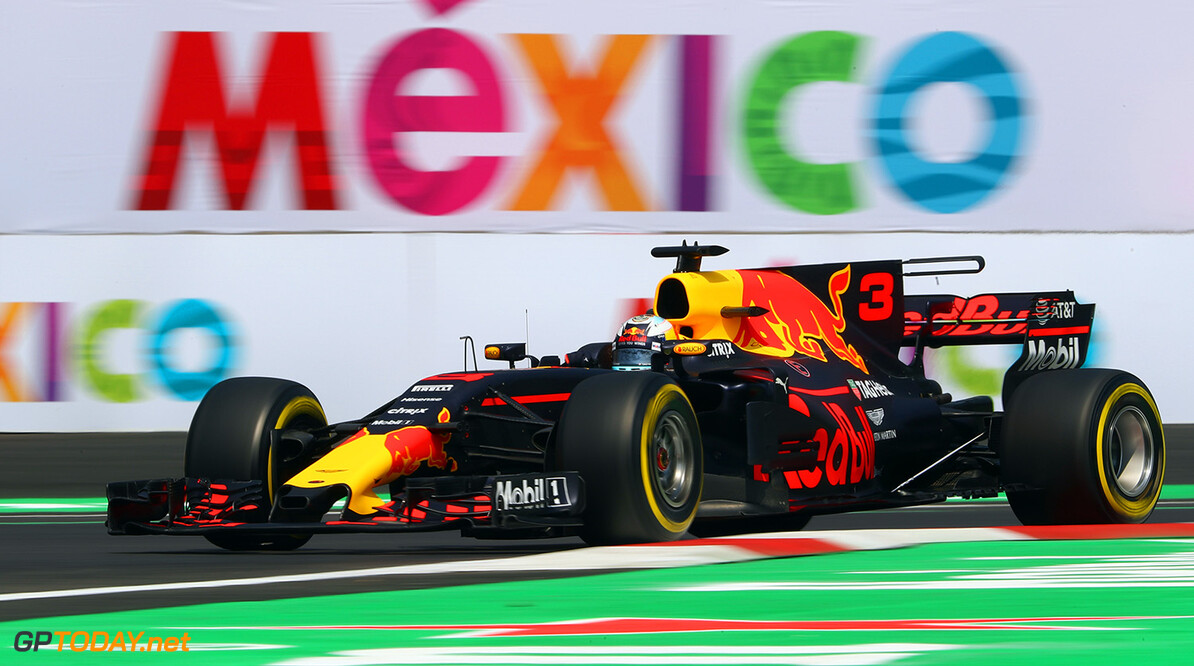 Daniel Ricciardo has confirmed that he will take a grid penalty for the Mexican Grand Prix, due to Red Bull changing his engine. The Australian qualified in seventh place, almost a second down on teammate Max Verstappen, but will now drop towards the back of the field.

Ricciardo's car has been fitted with a new internal combustion engine and two other elements, which is expected to amount to a twenty place grid drop. Last time out in Austin, Ricciardo failed to finish the race after suffering an engine issue.

Renault reckoned that the engine was okay, but due to the high altitudes in Mexico City, the French manufacturer has suggested that a change is the best option for Red Bull. It is also believed that the engine failures of the two Renault powered Toro Rosso cars on Saturday contributed to the decision.

Ricciardo was left disgruntled after qualifying for Sunday's race. The 28-year-old's fastest time of 1:17.447 was almost a second down on teammate Max Verstappen who will start the race from the front row. Ricciardo blamed a lack of grip for his Q3 slip.

"We have been strong all weekend but in qualifying we just didn’t have any grip," he said. "I topped the times in FP2 and Max did the same this morning so we didn’t really touch the car from yesterday, but every time I left the pits today I just had no grip. We tried experimenting in Q3 and doing an extra warm-up lap to try and give the tyres something extra, but it seemed that the grip I had when I left the box, was the grip I had until the end of each run."