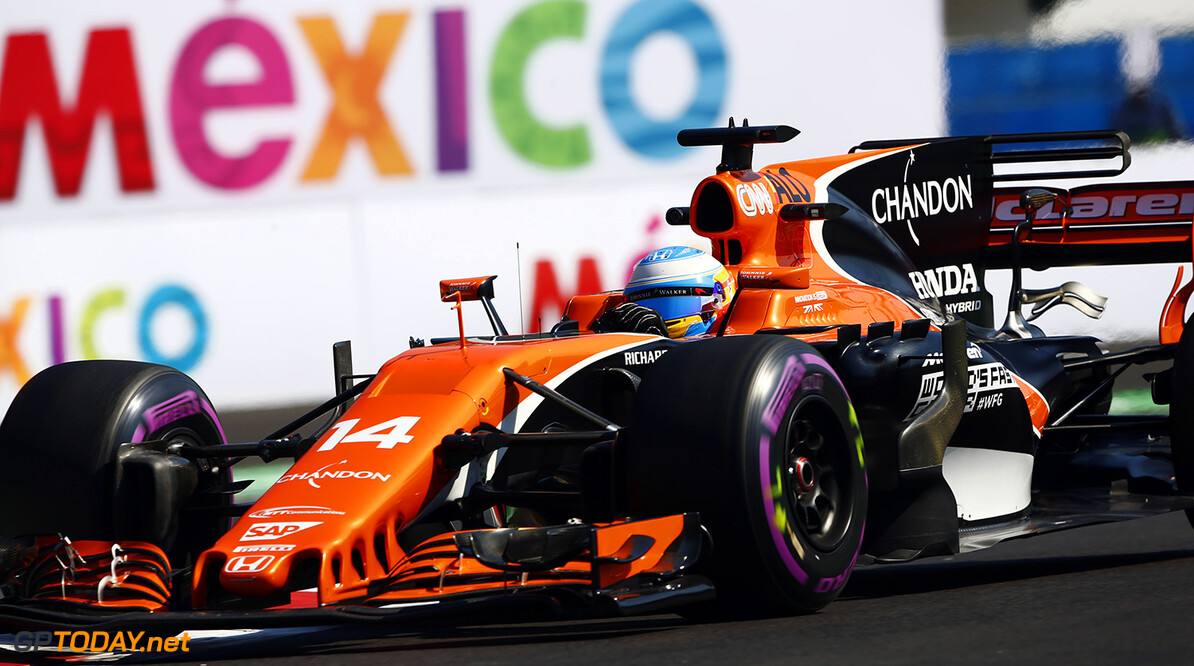 Alonso believes McLaren had the best car in qualifying

Fernando Alonso claimed that McLaren had the best car during qualifying for the Mexican Grand Prix. The Spaniard put his car in fifth in the first qualifying session but opted not to run in the second part of qualifying as he had a 20 place grid penalty to consider and was assured to start at the back regardless of where he qualified.

Alonso's lap would have been good enough for ninth place, and only 1.25 seconds away from Sebastian Vettel's pole position lap, and with Alonso not really needing to push fully, surely there was more to come from the car if he had competed all the way through qualifying. He will however start from 18th place with a tough task to get into the points.

Alonso said this ahead of the race: "I'm extremely happy with the performance of the car so far this weekend, It felt great [in practice] and also [in qualifying], with a lot of grip in the corners and it gave me some good feelings in the high-speed sections, too.

"In Q1 we proved how strong we are on this track. Being only two tenths off the fastest time shows what a great job McLaren is doing. I felt we had the best car out there. It was good fun! Obviously saving some tyres in Q2 was the main priority.

"With the straight-line deficit we have here, it's going to be difficult to overtake, which is the key point for us. The penalty will hurt massively because starting last we will run behind traffic for the whole race, but we'll try to be aggressive and if something happens in front of us we'll take the chance."