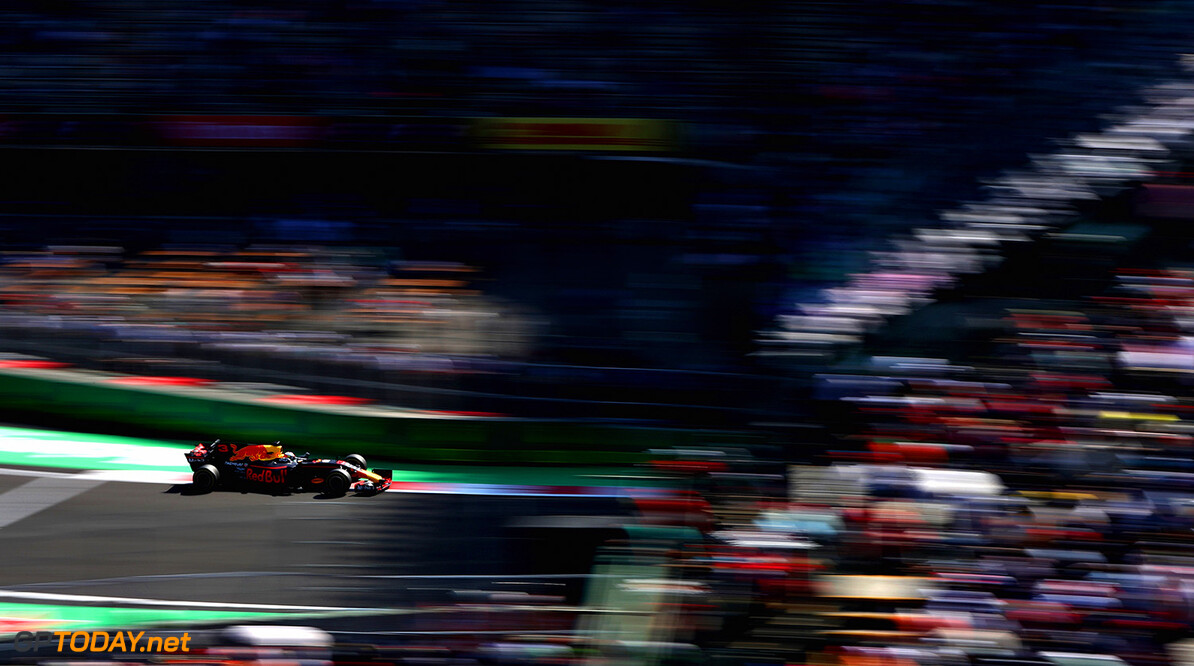 Daniel Ricciardo admits that he is feeling very frustrated following qualifying for the Mexican Grand Prix. The Australian will line-up in seventh position after a very difficult session. Ricciardo was out-qualified by teammate Max Verstappen for the twelfth time this season after setting a lap time that was almost a second slower.

Ricciardo's pace looked much more promising earlier in the weekend, as he concluded the second practice on top of the timesheets. However, he failed to produce the goods on Saturday, and was even pipped to P6 by Esteban Ocon in the Force India.

"It was about just being confused and not understanding what was going on," said Ricciardo. "In terms of grip, we didn't touch the car, even from yesterday we left the car as it was, and every time we left the pits it just had no grip. We tried in Q3, we tried experimenting, doing an extra warm-up to try and give the tyres something, but it just seemed like what I left the box with was the level of grip I had throughout the whole of qualifying.

"Sometimes, you get one set of tyres that you can't turn on or don't warm up properly, so you might lose a bit of time, but every run was the same story so. I'm super frustrated and confused but I'm sure we'll find something, but it still doesn't make the session any easier to go through, we couldn't really do anything."