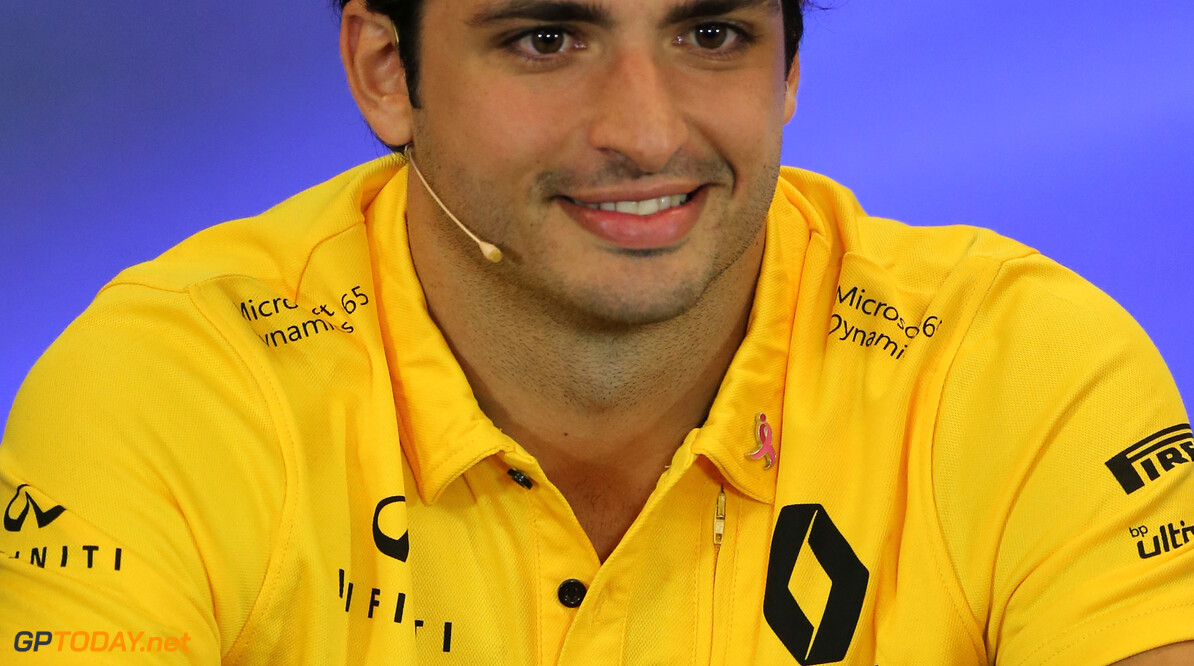 Carlos Sainz has denied he has had to change his personal image after switching from Toro Rosso to Renault. When driving for the Red Bull-owned team, the young Spaniard was mainly seen with scruffy hair, stubble and often a backwards-worn cap.

But suddenly, now that he is a works Renault driver, the 23-year-old is clean shaven, without a cap and with a fresh, clean and combed haircut. Asked if he has been told to adhere to Renault's higher corporate standards, Sainz protested: "No!

"I shave every Thursday," he smiled in Mexico. "I get my hair cut when I get my hair cut, but because I wear a cap, very few people notice. The fact is that negotiations about which cap I will wear - Renault or Red Bull - are still going on. So I think when you wear a cap, you can spend less time in front of the mirror," Sainz added.

He said a more important issue is the welcome he has got at Renault, including praise from his bosses like F1 legend Alain Prost: "I know they are happy with the first race so I want to keep this level now," said Sainz. "Alain Prost is a legend of the sport but also many drivers congratulated me because nobody knows better how hard it is to change teams," he added.