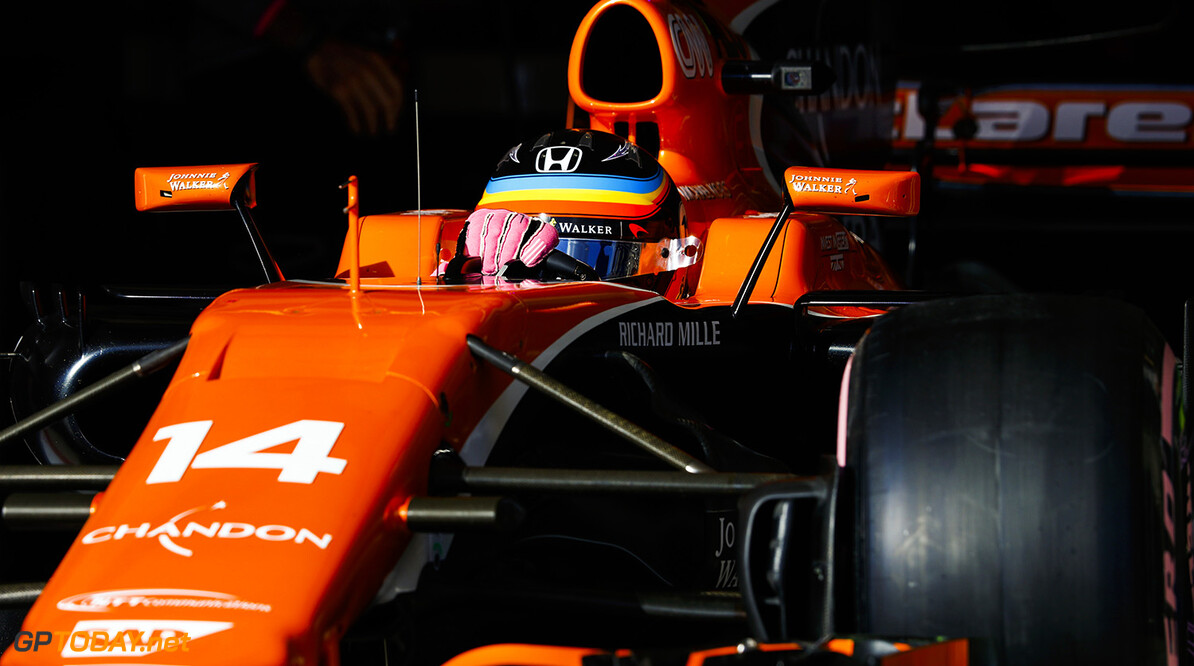 Fernando Alonso says that he is braced to receive another grid penalty for this weekend's Mexican Grand Prix. Alonso suffered from an engine failure at the race at Austin last Sunday, which is set to have repercussions at Mexico City.

"I love Mexico and the Mexican people, and I hope we can put on the show they deserve," said Alonso. "It will surely be a challenging weekend for us as I'm expecting to start from the back of the grid due to the engine issue we had in Austin.

"It's also a track where we often struggle with traffic, which makes overtaking difficult. But, on the positive side, we tested a lot of new components on Friday in the USA which we were very happy with, and we hope to take those forward to use in Mexico."

In the other McLaren, Stoffel Vandoorne says he is not expecting to get a grid penalty but is waiting for confirmation. He too mirrored Alonso's words, believing that a difficult weekend is in store for McLaren-Honda.

"Mexico will likely be a very tricky race for us because of the long straight and the high altitude, two characteristics which will make things more difficult for us all weekend," he admitted.

"As I had to change my power unit on race day in Austin, we're hoping that we won't have to take penalties on my car in Mexico. At the moment we're looking into everything and will wait until Friday to confirm if anything is necessary."