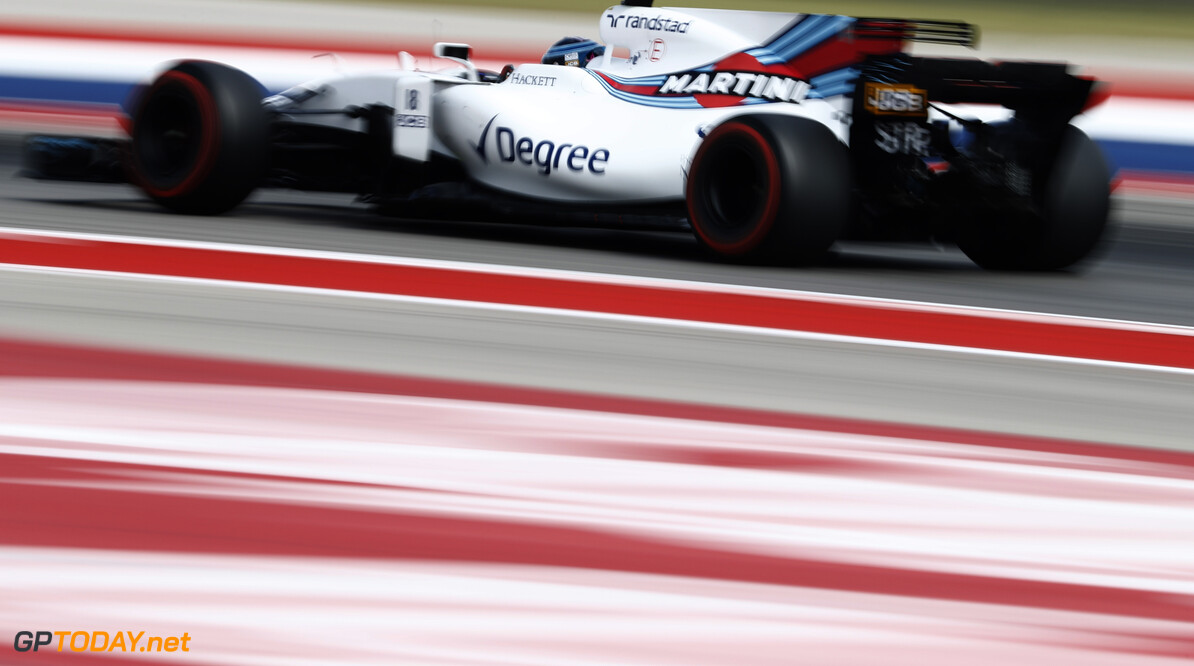 Lance Stroll and Kevin Magnussen have both received grid penalties for the United States Grand Prix after they were found guilty of impeding during qualifying. Both drivers have also had one penalty point placed on their super license.

Magnussen was deemed blameworthy after he blocked Sergio Perez who was on his fast lap. Following Saturday's session, Magnussen felt that he was indeed to blame for the incident and admitted that he was expecting a penalty to come his way.

"He was on a fast lap but I was told that he was on an out lap so I didn't let him through," he said to Sky F1. "I can understand if he's pretty angry about that. I can only say it was a mistake and I'm sorry. I definitely impeded his lap and that gets you a penalty, so I'm expecting a penalty."

Stroll meanwhile, came very close to contact with Romain Grosjean as the Frenchman tried to close out a hot lap. Rounding the penultimate corner and heading into the final turn, Grosjean found himself blocked on the racing line by Stroll.

Despite both drivers being handed three-place grid penalties, Stroll and Magnussen will gain one and two grid slots respectively for the start of Sunday's Grand Prix. This is due to Brendon Hartley and Nico Hulkenberg's hefty grid demotions thanks to power unit components.