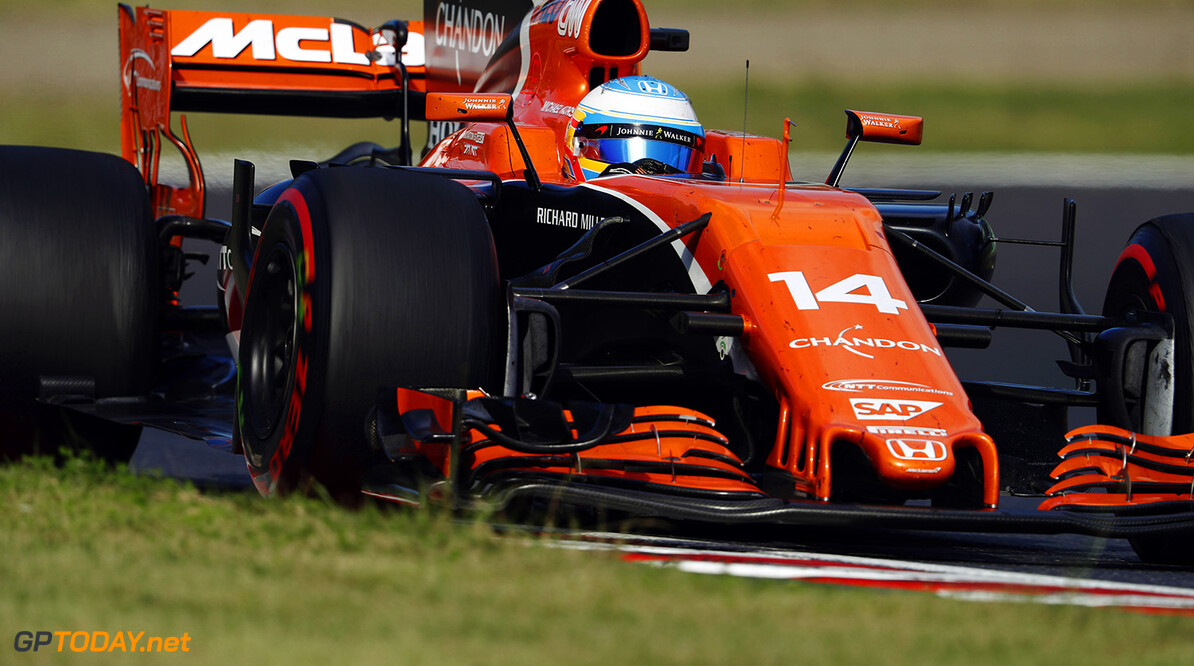 The F1 world is still waiting to hear if Fernando Alonso will still be on the grid in 2018. Following the McLaren-Honda split, it is expected the Spaniard will stay at the newly Renault-powered British team next year. But Alonso's self-imposed September contract deadline has long expired. Spain's El Mundo Deportivo quotes him as saying: "There is still no decision. So we'll see. I continue to have all the options open."

The newspaper said Alonso, who did the Indy 500 this year and has been linked with both Le Mans and the Daytona 24 hour race for 2018, is talking about "other categories" still being an option. "As I have said several times, one of my goals is to be the best driver in the world, the most complete in the world, and for that I still believe you have to win in other categories too and especially the 'triple crown'. That is one of my goals," Alonso, 36, added.

"Sometimes we focus on F1 because it is the best competition in the world of maximum technology," he continued. "But there are other categories with other cars - with less technology - that require different driving and different skills and it is a major challenge for someone who specialises in something else," Alonso said.

However, he played down any claims a full-time switch to Indycar is on the cards. "The whole season at Indycar I do not have in my mind in the short term," said Alonso. "But the 500 miles, after my experience of this year, is attractive. I look at it for the future, but I do not know when that will be."

Alonso, a two-time F1 champion who has failed to add a third title to his tally in over a decade, also admitted that his motivation has changed over the years. "It's a different motivation," he explained. "When you start you have dreams of showing your talent to the world and having success in F1. Now, I remain motivated because there is expectation whenever you get into the car. I have responsibility for the results of the team," he said. (GMM)