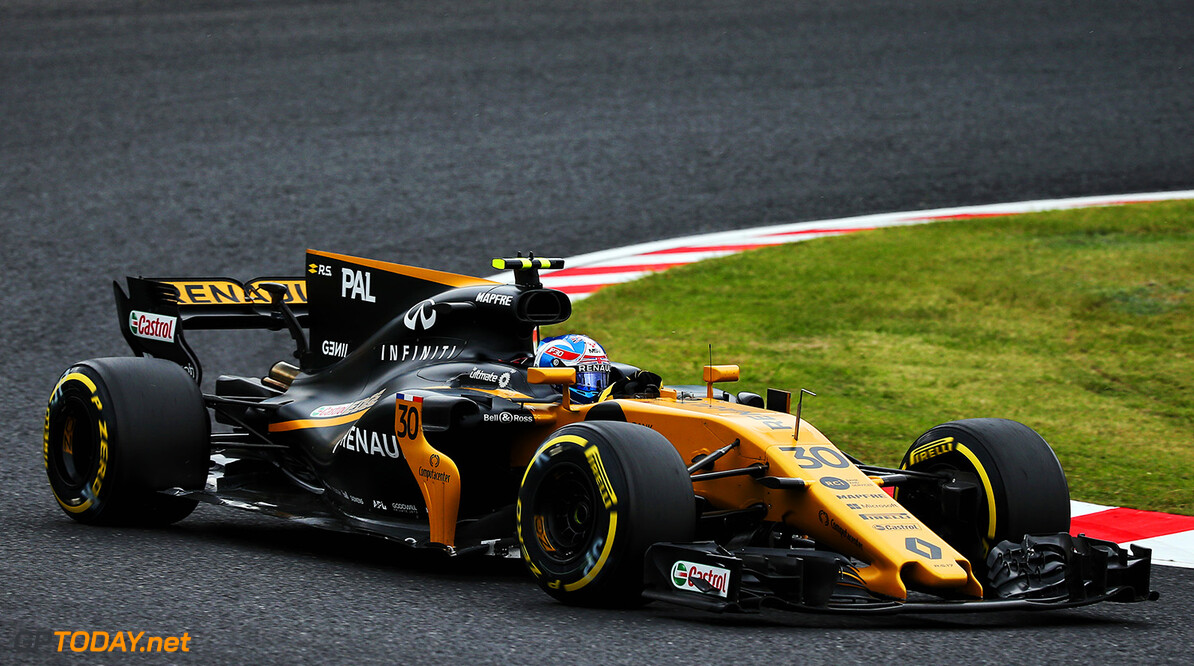 Jolyon Palmer has said that the weekend in Japan has been very strange, knowing that it is the last time he will race for Renault squad. The Brit announced on Saturday that he would be leaving the team following the Japanese Grand Prix.

Carlos Sainz will be brought in as his replacement, as the Spaniard will race the full 2018 season with the Enstone squad. Palmer, who has dealt with heavy criticism for much of his F1 career, describes a peculiar weekend in Suzuka.

"It’s been a strange weekend knowing that this was going to be the last one with the team," Palmer said. "I’ve been with the team now for three years so it’s a shame not to be going to Austin with them. Carlos is signed for next year and Cyril [Abiteboul] made it clear that he wanted him in the car this year.

"After this race there is a two week gap, so I think it made sense for this to be the time that we part ways. It’s a shame for me to not finish the season having been with the team for a while, but I respect the decision and I wish the team the best for the future – I wish Carlos the best. We will go our separate ways and I will work on something else for my future."

Talking about his final race, Palmer said: "From 18th on the grid, I think finishing 12th is about as good as we could have done, apart from if we didn’t have the VSC at the end  and had one more lap. I was four seconds a lap quicker than [Felipe] Massa and right behind him at the end so we maybe could have had a point. Nonetheless, I’m happy to have seen the chequered flag."