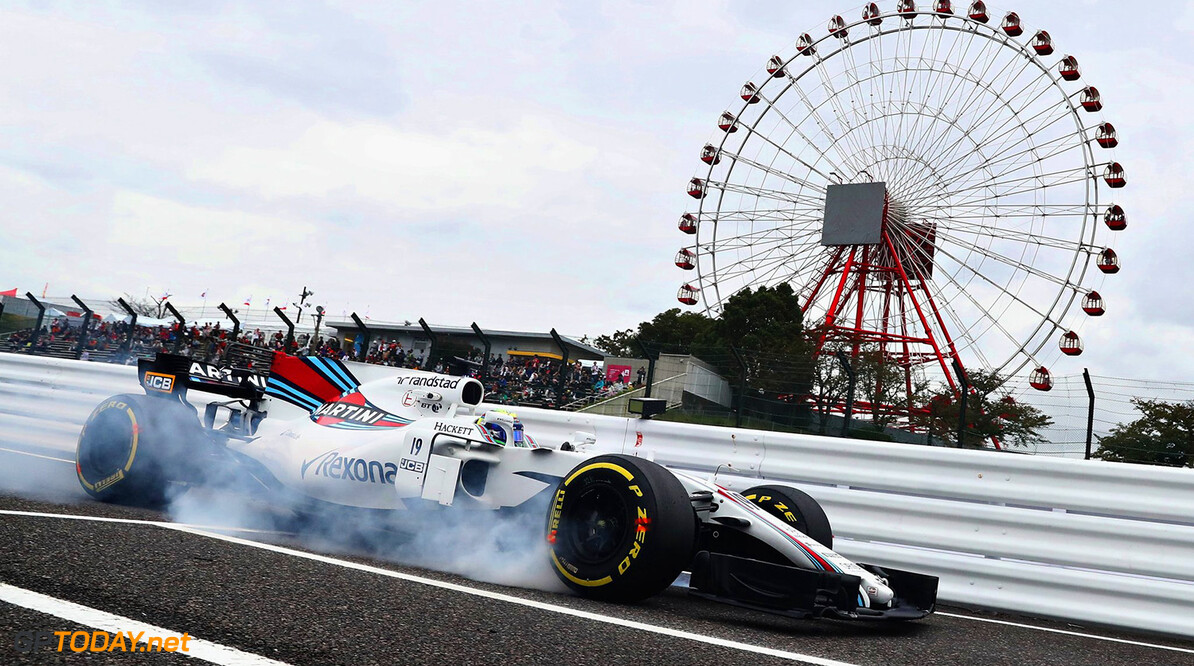 Lowe: "Suzuka one of the greatest tracks in the world"

Williams technical director, Paddy Lowe has called the Suzuka Circuit one of the best racing tracks in the world ahead of the Japanese Grand Prix. The track was added to the calendar for the 1987 season, with Gerhard Berger winning the first race there before going on to gain its status as one of the drivers favourite circuits, because of its challenging, unforgiving nature.

Suzuka has also been home to some key championship deciding battles as well, starting with the trio of battles between Alain Prost and Ayrton Senna in 1988, 1989 and 1990, which cemented its place in F1 folklore, and has since gone on to hold numerous F1 world championship deciders and classic races.

Williams is having an inconsistent season so far, going from struggling to get out of Q1 and struggling to get in the points, to young Lance Stroll impressing in his debut season, grabbing a fantastic podium finish and Baku and front row start in Monza.

"Japan is a fascinating country with some of the most enthusiastic fans that we see in the whole championship, their commitment to the sport, the teams and the drivers that they follow is unparalleled, so we all enjoy the appreciation and interest that we get at this race," Lowe said.

"The circuit itself is one of the greatest race tracks on earth in my opinion. It has a long and significant history as one of the Formula 1 classics. It has a unique figure of eight layout with the track going underneath itself halfway around. The track requires power, downforce and above all else, great skill from the drivers. It is one of the most difficult circuits for a driver to learn and master, especially the famous sequence of “esses” in sector one."