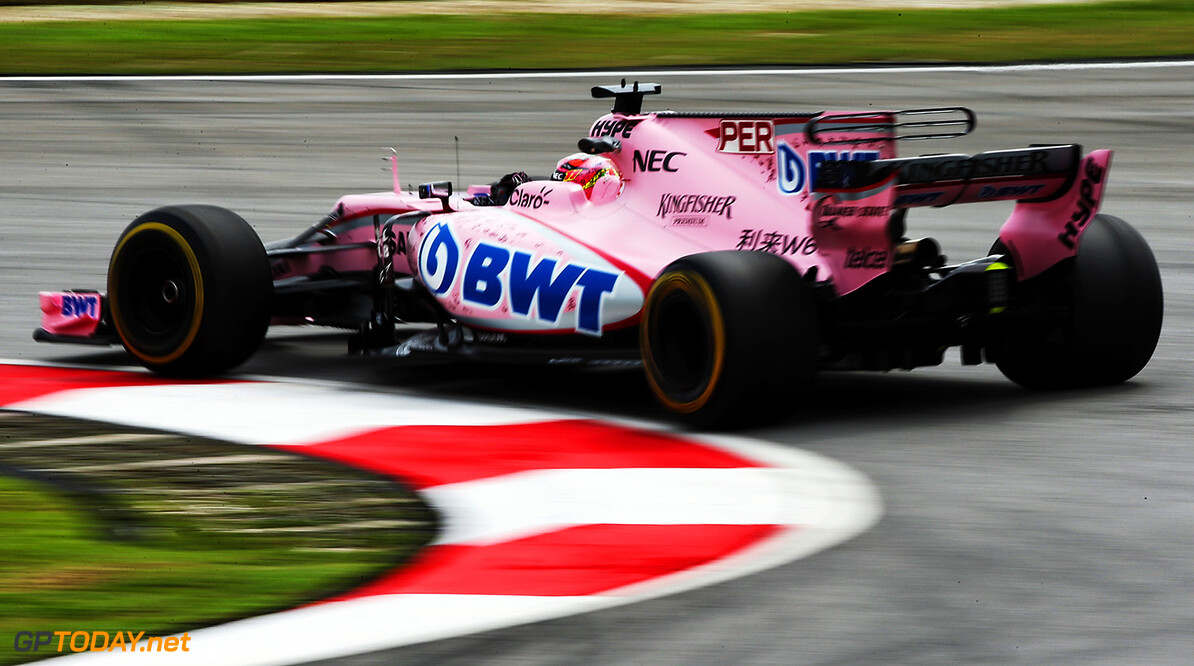 Perez had IV treatment after qualifying

Sergio Perez has revealed that he received IV treatment after qualifying for the Malaysian Grand Prix. The Mexican will line-up ninth on the grid, after being out-qualified by teammate Esteban Ocon for only the fourth time in 2017.

"I made a mistake in Turn 11 during my final lap in Q3 and lost my rhythm. It was a small lock-up on what had been a very good lap until then, but it cost me enough time to be only ninth. It’s still a good result, all things considered, and it puts us in a good position for the race."

Due to the amount of fluids that the former Sauber and McLaren driver lost during Saturday, the 28-year-old had to be re-hydrated on a drip, and believes that Sunday's race will be very tough due to his sickness: "I had to replace all the fluid that I have lost in this way. I suffered a lot in qualifying and this is the hardest race on the whole calendar, so it will be difficult for me."