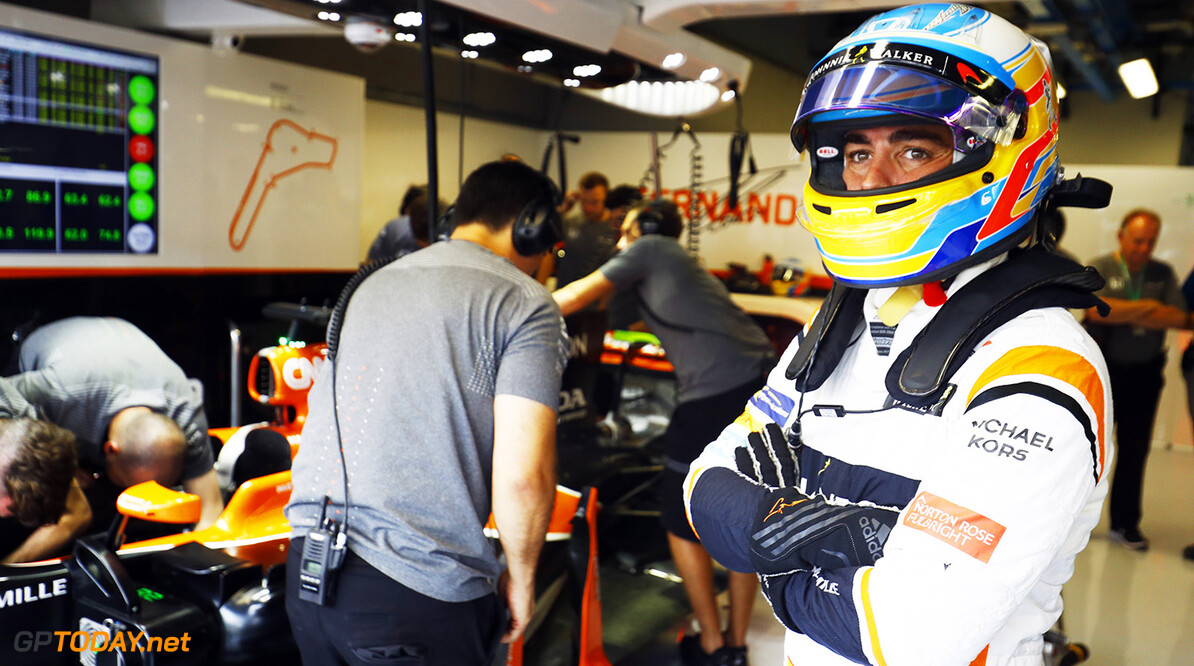 McLaren Racing Director Eric Boullier has revealed that the team is in the process of drawing up a contract for Fernando Alonso. The Spaniard's current deal with the Woking squad expires at the end of the season, and it is not completely clear where he will end up in 2018.

Many believe that McLaren's recent decision to divorce engine supplier Honda for next year is pivotal in keeping Alonso at the team. While IndyCar is an option for the double world champion, Boullier is hoping that the 36-year-old will remain at McLaren.

Despite the strong indications that Alonso is set to stay with the team into next season, Boullier has warned that nobody can be too sure until the contract is signed: "Until agreements are signed, anything can happen. Wait for the official statements."

There have also been talks about what would happen if Alonso did not sign on. Speaking in Malaysia, Boullier confirmed that the team has a 'plan B' if Alonso calls it time on McLaren, and indeed his F1 career. When questioned on that matter he said several drivers would like to drive for the team.

"Yes - in the sense that there are several drivers who would like to drive for McLaren," he said. "But at the moment we are focused on agreeing with Fernando. However, we do not comment further on this topic as the process of drafting the contract is underway."

It is believed another contract sticking point is that Alonso would like to contest next year's Le Mans with Toyota, with McLaren executive Zak Brown saying recently he is open to that. But Boullier commented: "I would prefer to see Fernando achieve success with McLaren."