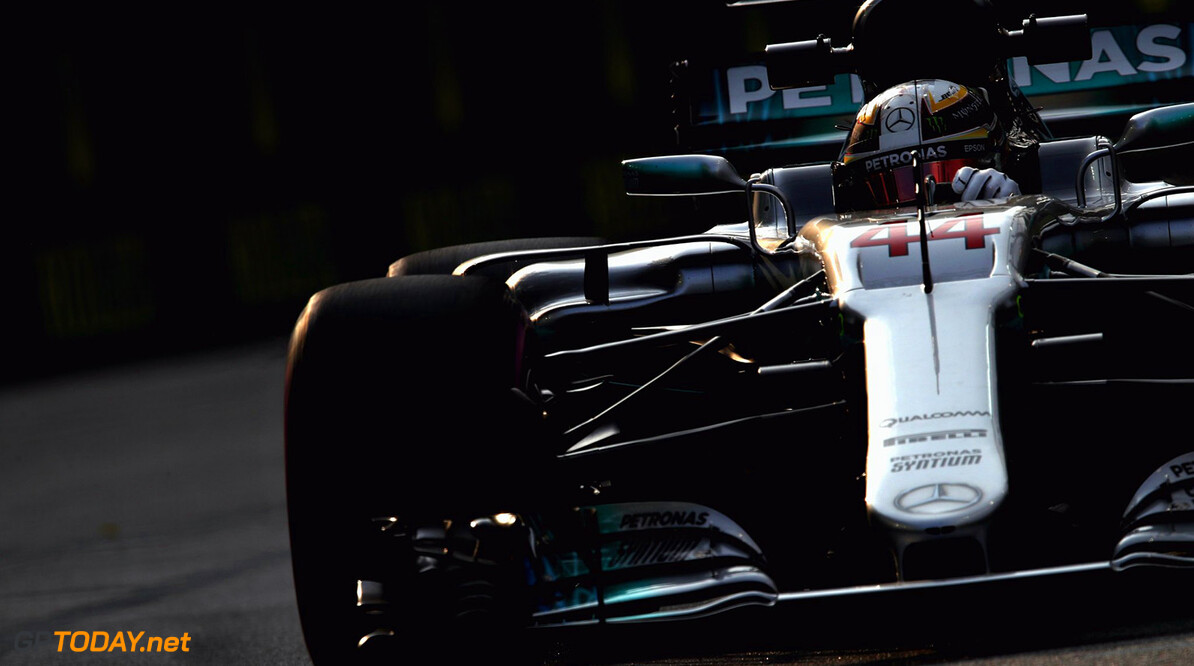 Allison admits Singapore is a damage limitation race for Mercedes

Mercedes Technical Director James Allison believes that the Singapore Grand Prix will be damage limitation for the Silver Arrows. In Saturday's qualifying session, the team was out-performed by Ferrari and Red Bull and will line up fifth and sixth on the grid.

Heading into the weekend, Mercedes knew that the track was not going to favour its car. Championship leader Lewis Hamilton's fastest time was over half a second down on rival Sebastian Vettel, who will start the race from pole position.

"That was a very disappointing qualifying session with both cars," Allison said after qualifying. "We knew this would be a tough weekend for us but we had nevertheless hoped for better. It was clear that we didn't have the pace to compete for pole. Now, we have to put this result behind us and start to think about how we can limit the damage, or perhaps better still make the most of the opportunities this track routinely creates on race day."

Valtteri Bottas also commented on Mercedes' poor showing, stating that there is still a lot of area for improvement on the car: "You can see it in the lap times that I can't really drive the car with the setup that we've got. We were a bit surprised by how big the gaps to Red Bull and Ferrari are. Two weeks ago, we had a great weekend in Monza and now we are really struggling.

"The result highlights that we still have issues producing enough downforce and mechanical grip on a track like this; it's an area we clearly need to work on. We know our pace alone isn't enough to score a podium tomorrow, so we need a clean race, a good strategy and bit of luck as well."