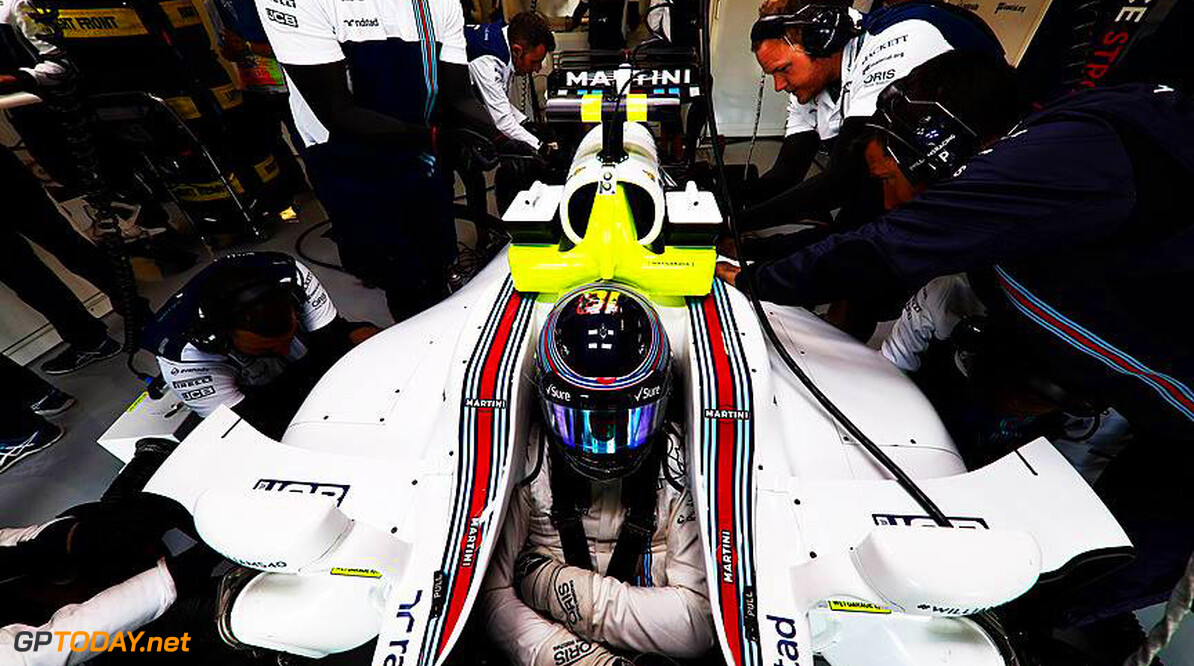 Stroll not happy with starting position for Singapore GP

Lance Stroll was left deeply unhappy after qualifying for the Singapore Grand Prix. The Canadian will line-up P18, admitting that he didn't extract the maximum out of the car. However, Williams struggled overall in the session, as Stroll's teammate Felipe Massa will start alongside him towards the back of the grid.

"I didn't get everything out of myself, and so I am not happy with the session and myself. Coming into it I predicted more grip, so I locked up and touched the wall. It was a scruffy session, I needed to risk a lot to try and get into Q2, but instead I just went backwards.

"The track was changing so much and it was very different to all the other sessions this weekend. We just really got it wrong, but for sure the car is not as good here. It is frustrating going from the front row to the back. We had some hopes to get into Q2, but the pace was really not there. We are just missing a lot and that is going to cost us until we fix it."

Williams has struggled this season through tracks that rely on downforce, such as Monaco and Hungary. Predicting a strategy at Singapore is always tough as a there is a very high chance of a safety car, but Chief Technical Officer Paddy Lowe is hoping that the team can pull something back in the race.

"I think the car had better pace than we showed today. We will see what we can do tomorrow. We can still race well, it’s a long race that is usually filled with incidents. Cars and drivers suffer a lot in the final half hour so if we can hang on until the end, and be in a good state, there’s still potential to score points."