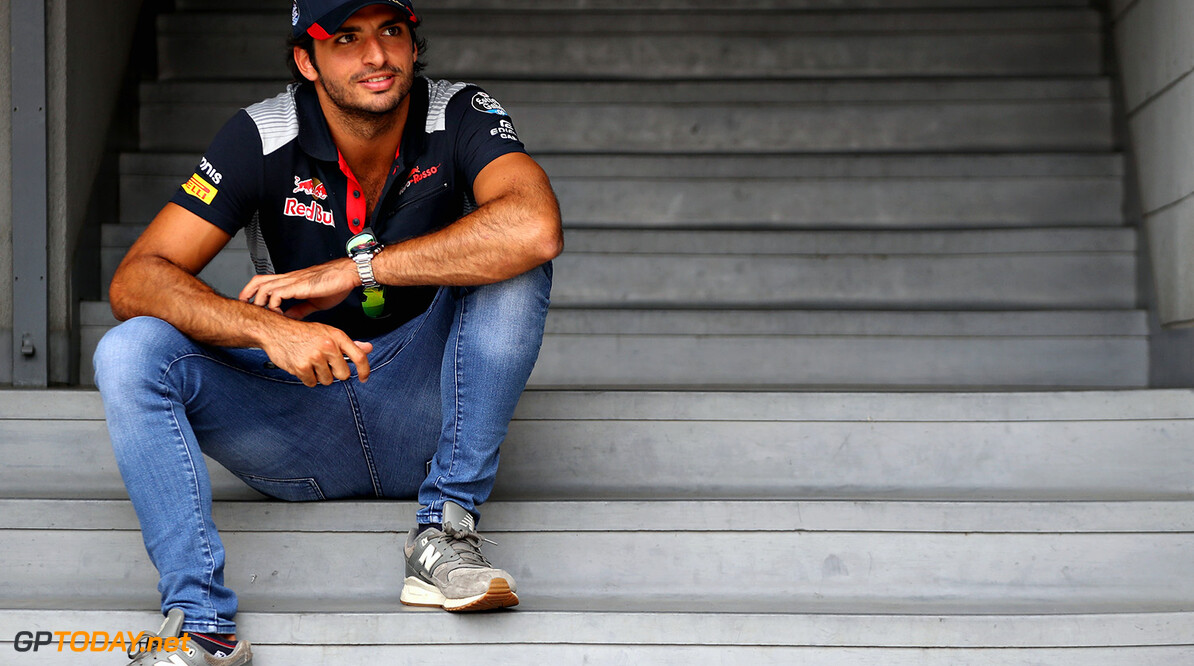 Carlos Sainz has been confirmed as moving on loan to Renault for the 2018 season, partnering Nico Hulkenberg, meaning for the moment at least Jolyon Palmer is out of a drive for next season. The move has been in the works for some time seemingly, with it being heavily rumoured since the summer break, with it even being suggested at the time that he would join the team for the Hungarian Grand Pirx.

It has now been confirmed that the move will take place at the end of the season and it will be a loan deal, which should suit both teams perfectly, with Renault securing the services of a very promising driver in the form of Carlos Sainz whilst Red Bull still retain his services should they need to have him in the team should they need to replace either Verstappen or Ricciardo in the coming years.

It should also suit Sainz himself who many felt was wasted in the Toro Rosso and needed more of an opportunity to show what he can do, after dominating his teammate Daniil Kvyat this season, who himself is no slouch, and who he has spectacularly fallen out with this season.

Cyril Abiteboul said this on his new incoming driver: "Carlos is a very promising driver who has been on our radar for some time, especially after his successes in Renault junior formulae. It is positive news for us to be able to confirm Carlos for 2018.This choice is well aligned with our mid-term strategic plans.We feel that Nico and Carlos will complement each other on and off track and the combination should help us push forwards on the grid."

Sainz also seemed pleased with the move saying: "To be a Formula 1 driver for a manufacturer team is an honour and I hope to reward Renault's faith in me with my very best performances on track the trajectory of Renault is exciting and I'm proud to join at such an important time in their history."