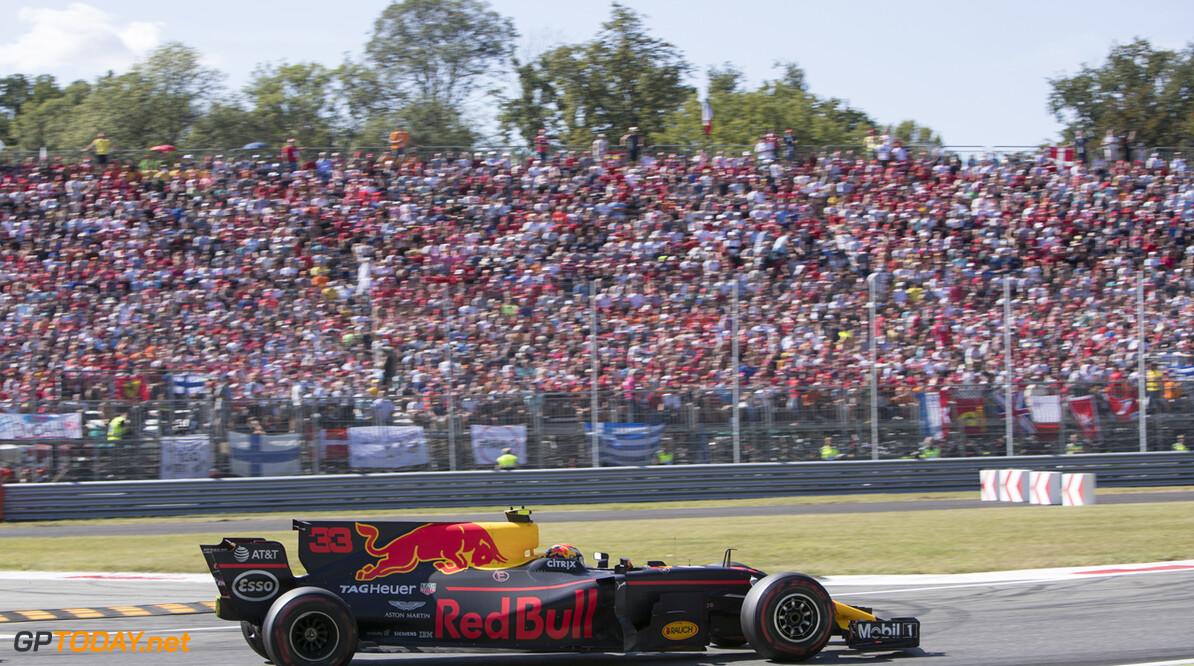 The rumours that Porsche are considering entering F1 for the new engine formula in 2021 are growing with Red Bull the most likely option into F1 for the huge German Marque. Porsche already exited LMP1 earlier this year to focus on a Formula E entry, with their entire race division being transferred to the project, but it is heavily rumoured that this is not the extent of their ambition in single seaters, with F1 certainly on the horizon for 2021.

Rumours are currently stating that if the buyout does happen by 2021 (which is the only realistic time that Porsche would join the sport because of the change to the engine formula in that year) then the teams current Milton Keynes management would remain in place, with the likes of Christian Horner and Adrian Newey remaining at the team in what would doubtlessly be a big shift in the teams direction.

The current thinking is that junior team Toro Rosso could eventually be sold to Honda as part of the move to bring Honda engines to the Faenza unit in a move that would cut costs for Red Bull and try and repair Honda's broken reputation after three woeful years with McLaren. It is understood that Dietrich Mateschitz will stand down from his team owner status but the Red Bull would remain in the team as a title sponsor.

Lutz Meschke, Porsche's financial chief confirmed that Porsche are looking at coming into the sport and probably when the engine formula changes, to what looks likely to be V6 twin turbo engines, in a move that would suit Porsche perfectly. However at this time they are only admitting to looking at being an engine manufacturer with Meschke saying on the matter of F1: "We have to cut costs in F1, and it's a good way to reach this target."