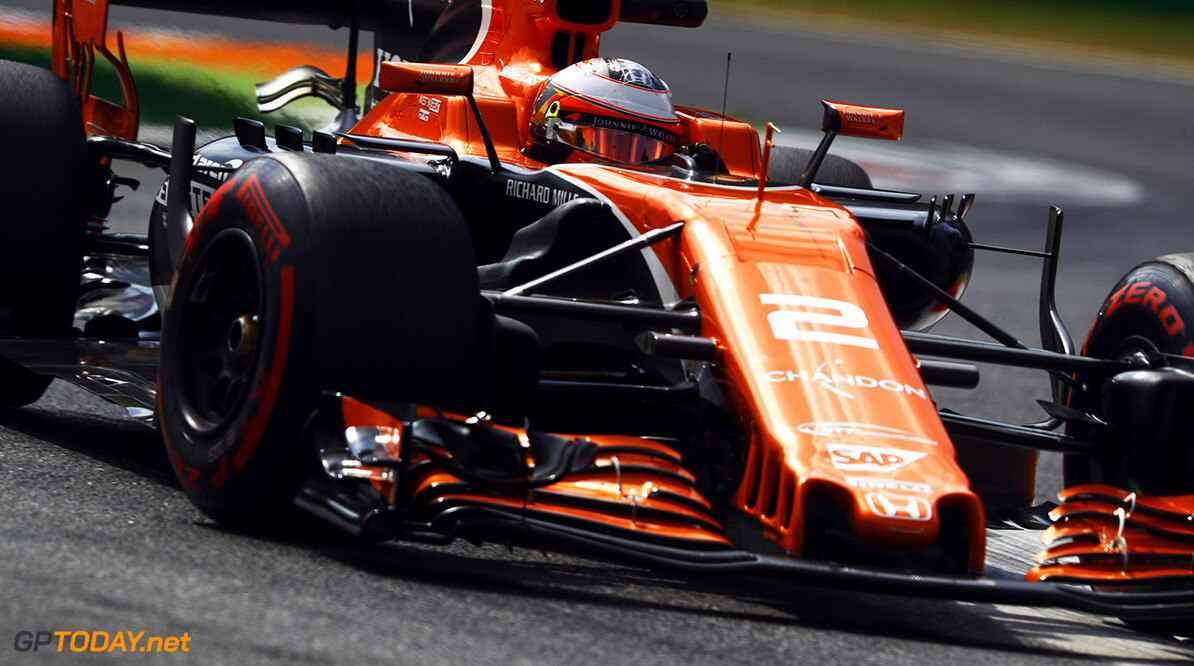 Stoffel Vandoorne will drop 25 places on today's grid after the Belgian took on a new power unit. Vandoorne was able to take advantage of the treacherous conditions on Saturday during qualifying and get his McLaren into the top ten. After penalties were applied, he was set to start P8.

However, after the qualifying session, Honda discovered an issue in the MGU-K shaft and was forced to fit the car with a seventh Internal Combustion Engine, seventh MGU-K, tenth MGU-H and tenth Turbocharger, meaning he will start at the rear of the field.

A statement from Honda read: "After the issue we had with Stoffel's PU during yesterday's Q3 session, the decision was made to replace his PU this morning. The problem was with the MGU-K shaft. Although it is possible to replace the MGU-K shaft without having penalties, due to parc ferme conditions we judged we would not have enough time to do so."