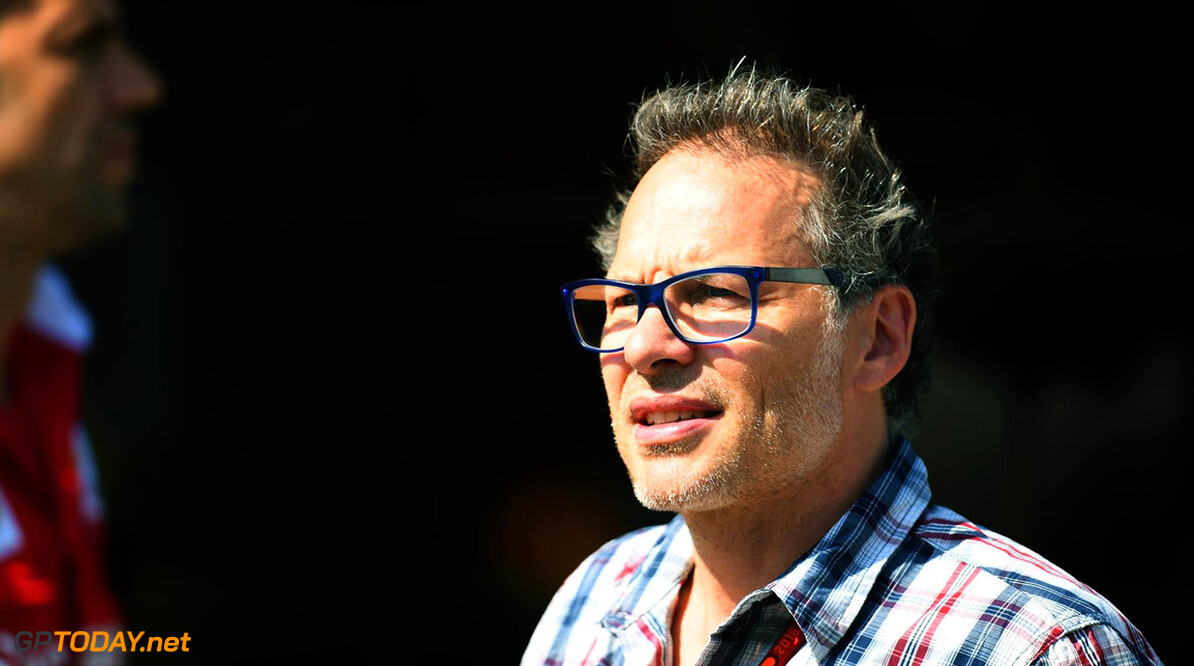 Villeneuve has turned down opportunity to host podium interviews

1996 Formula 1 champion Jacques Villeneuve has revealed that he has turned down the chance to interview drivers on the podium after a race. The Canadian is regularly in the paddock, working as a television pundit for Italian television.

Villeneuve told Le Journal de Montreal newspaper at Monza the reason why he turned the offers down: "When you get this kind of request, you are a driver who no longer races - a 'has-been'. But I'm not there yet. Not yet. I'll leave it to the others."

However, Villeneuve did accept a request to drive F1's official two-seater 'F1 Experiences' car at Monza, with the programme run by Paul Stoddart and Mike Gascoyne: "I agreed because it's Monza -- the temple of speed. It's a circuit I've always loved and it's so rich in history," Villeneuve said.

The 46-year-old raced in Formula 1 for 10 years, with his most successful period coming in the first two years at Williams. Despite having not raced in motorsports pinnacle since 2006, Villeneuve admits that he has never lost the knowledge of how to drive an F1 car at speed.

"No, you don't lose it," he said. "You get to the first corner and know exactly what to do. I admit to having some nausea because my ears are no longer used to the acceleration. The engine is 880 horse power so it's amazing, and the steering and the braking are very precise too - it's great," Villeneuve added.