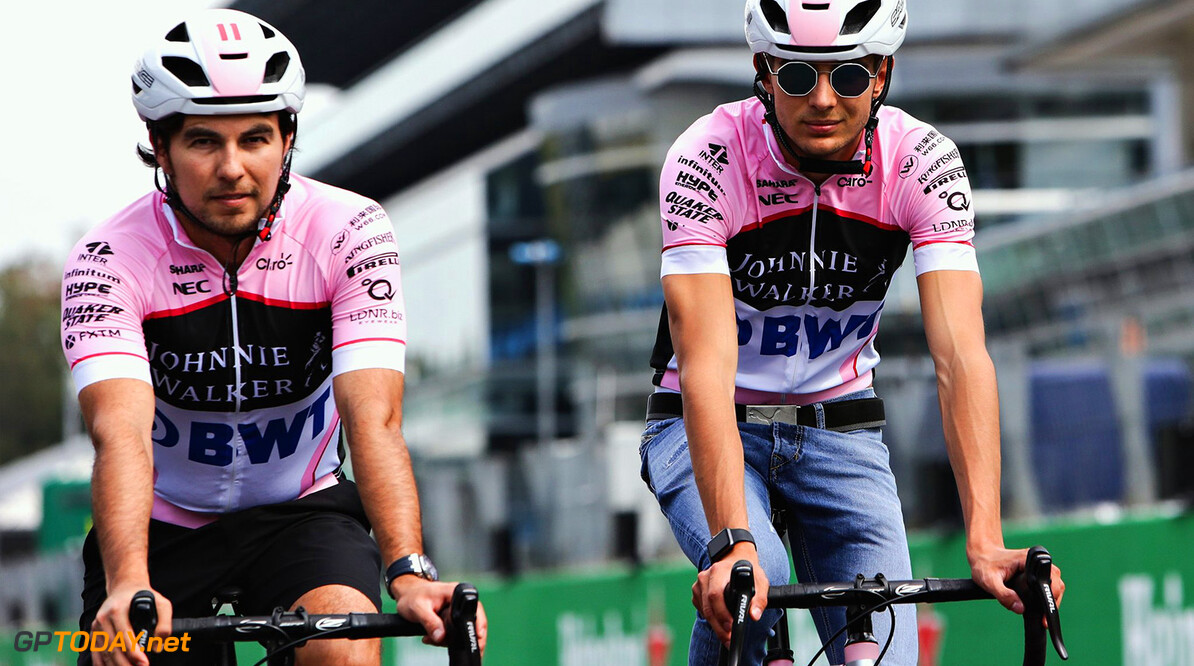 Force India committed to retaining Perez and Ocon for 2018

Bob Fernley has stated that Force India is entirely committed to retaining both Sergio Perez and Esteban Ocon for 2018, despite the pair already coming to blows this year and falling out with one another at last weekend's Belgian Grand Prix following a late race collision with one another.

In the time following this crash at Spa, Force India's management has had a difficult time, with the incident costing the team a double points finish. While Perez and Ocon have have agreed to co-operate with one another, Force India has decided that it will now employ team orders to manage its drivers as well as threatening them with a race ban if they do not comply.

Despite this, Fernely said that the Silverstone-based team is looking to keep its current driver lineup for a second season in succession: “I think from our side we are fully committed to retaining them both and that will be our objective,” he said. “There’s no question of that.

"But driver markets are driver markets and it’s quite right and proper that their managers, and in particular Checo’s manager, is out looking at other programmes," he added. “If he didn’t do that, he wouldn’t be doing his job, and we’ve got to make sure that we close that off and retain him for next year and keep the pairing.”

After 12 races this season and despite the on-track clashes of Perez and Ocon, 2017 is shaping up to be Force India's best season yet, sitting in fourth place in the Constructors' Championship with 103 points - the same amount that they gathered at this stage of the season last year.

Although hard to manage, Fernley concluded to praise his drivers, having secured nine double points finishes in 2017: “It’s a phenomenally exciting pairing. Might be difficult to control a little bit – but I’d like to have that problem," he said.