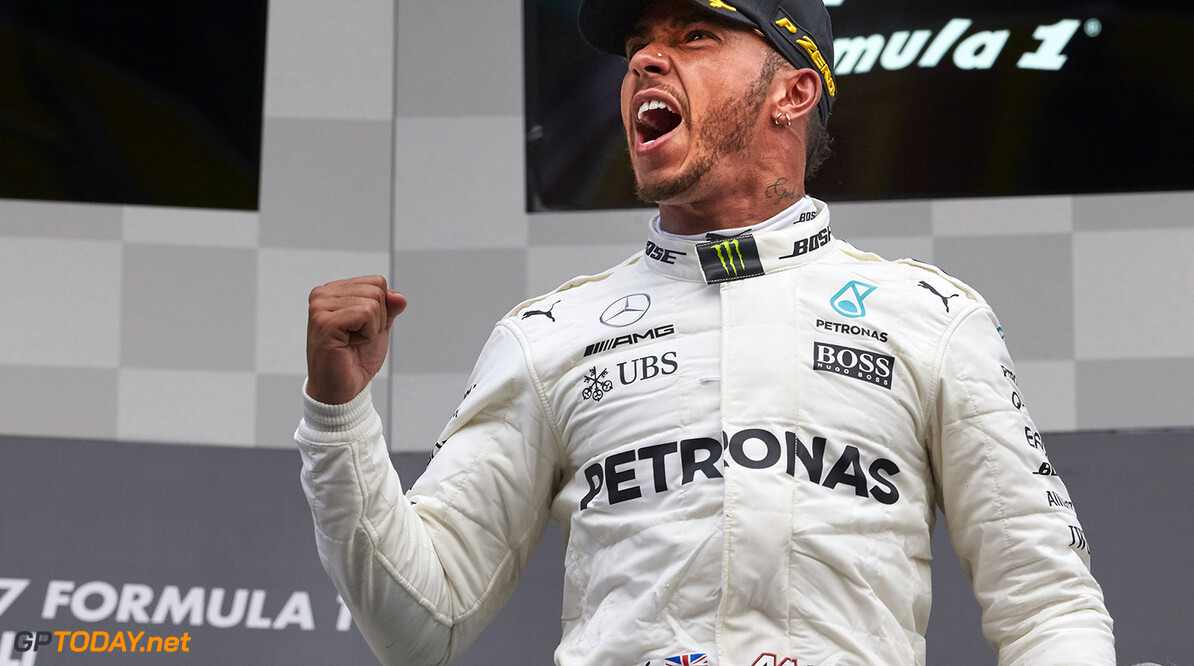 Lewis Hamilton admits that he would like to stay on with Mercedes past the 2018 season. The Briton's deal with the Silver Arrows expires at the end of next year, but the team does not want to renegotiate a deal this year to instead focus on the intense championship fight with Ferrari.

Hamilton joined Mercedes in 2013 and has since picked up 32 pole positions, 37 race wins, and 62 podium finishes. While some were linking him with a move to Ferrari, he claims that opportunity has been closed after Vettel signed a three-year extension with the team.

"In the plan that I have coming up - with the five or six years that I have left in the sport - that piece in the puzzle is now in place so it makes my decision moving forwards a lot easier," Hamilton said.

Mercedes looks set to also extend the contract of Hamilton's current teammate, but the British driver denied he needs Valtteri Bottas' assistance to win the title: "I've never asked for that. It's up to Toto to decide when the right time (for team orders) has come. I prefer to win when I have to fight honestly for it. Valtteri has had a very good season and when he has beaten me, he was faster than me," Hamilton said.