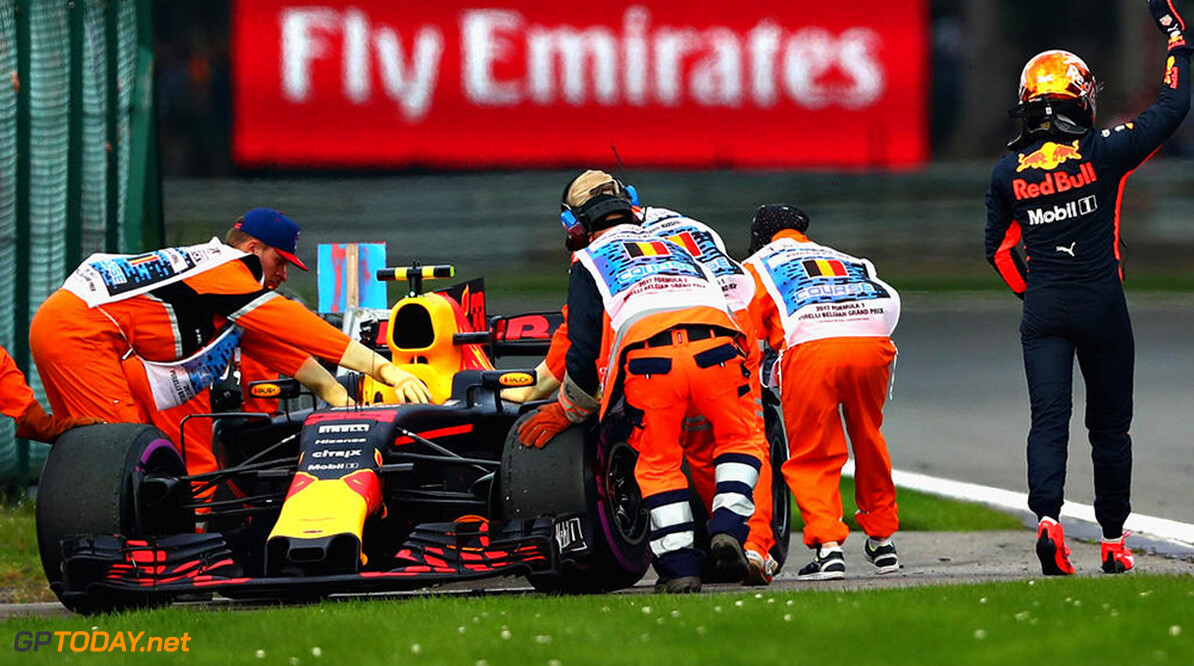 Max Verstappen has pleaded with Renault to remove a safety setting on its engine. The Dutchman claims it was a security setting on the engine that caused the failure mere laps into the Belgian Grand Prix last weekend, putting an end to his race.

"They knew that this could happen," he said at a sponsor event in Milan on Wednesday. "I understand that they want to protect their brand. But if the car stops, the car stops, whether it's for a safety setting or a blown engine."

The incident was the third time in six races that an engine problem has ended the Dutchman's race. After the race, Alain Prost, who is an advisor at the French manufacturer, said that he apologised to the young Red Bull driver.

"I personally apologised to Max," he said. "I also apologised to Red Bull Racing. Not all of the six failures were our fault, but four of them were. And that's four too many. We often see inside a team that one driver has more bad luck than the other, for no apparent reason. We are very unhappy about the incidents and must finally solve the problem," Prost added.

Verstappen also admitted he lost his temper with a journalist at Spa, after it was suggested his aggressive driving style was causing his technical failures in 2017: "I was upset because that's not possible. Even if I wanted to I couldn't break the engine. So if someone is saying that, he doesn't understand Formula 1 at all."