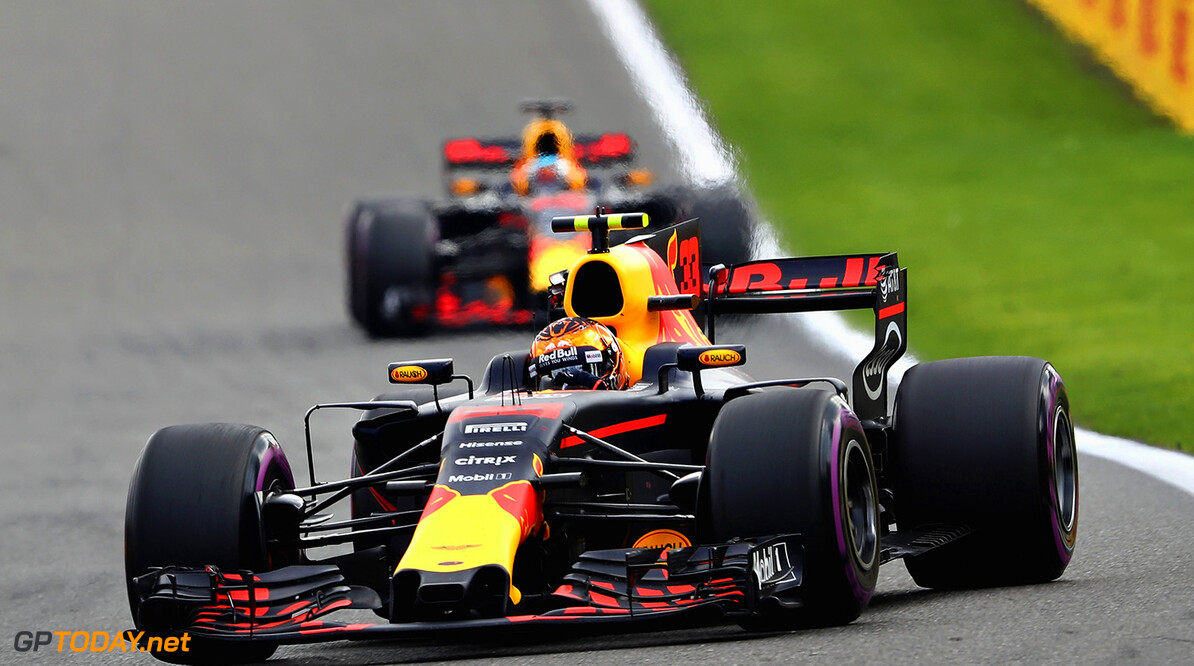 Following a weekend with mixed results in Belgium which marked a podium for Daniel Ricciardo and yet another retirement for Max Verstappen, Red Bull Racing heads to another high speed track in the form of Monza for this weekend's Italian Grand Prix.

With a Renault engine in the back of the RB13, it is unsurprising that Red Bull is expecting another difficult race this weekend, with its power unit being one of the weakest on the grid. As Monza only has 11 turns and is connected with a number of long straights, the odds of a good result are not in Red Bull's favour.

Max Verstappen admitted that a difficult weekend is in store for him and the Austrian team, although he is looking forward to the atmosphere of the Temple of Speed: “It’s maybe not the most positive track for us in terms of top speed but it’s always good to feel the atmosphere of the fans who are very passionate there.”

Daniel Ricciardo is looking forward to this weekend, although like Verstappen, he found little to shout about: “The atmosphere in Italy is pretty awesome. I normally like more technical tracks, but Monza is still fun. It’s a track I’ve always enjoyed and it’s quite unique," he said. “The drivers’ parade in Monza is always special as well. Everyone is shouting Ferrari, but it’s still pretty awesome to experience it.”

As Mercedes and Ferrari are both ahead of Red Bull in the pecking order, it is clear that the Milton Keynes-based team will not be able to challenge them this weekend. Its biggest threat may come from behind from the likes of Force India and Williams, with both teams running Mercedes power units in 2017. It will be interesting if either of these teams will be able to challenge Red Bull this weekend to take over the spot of third best on the grid, and if they could clinch a surprise podium after a number of difficult races.