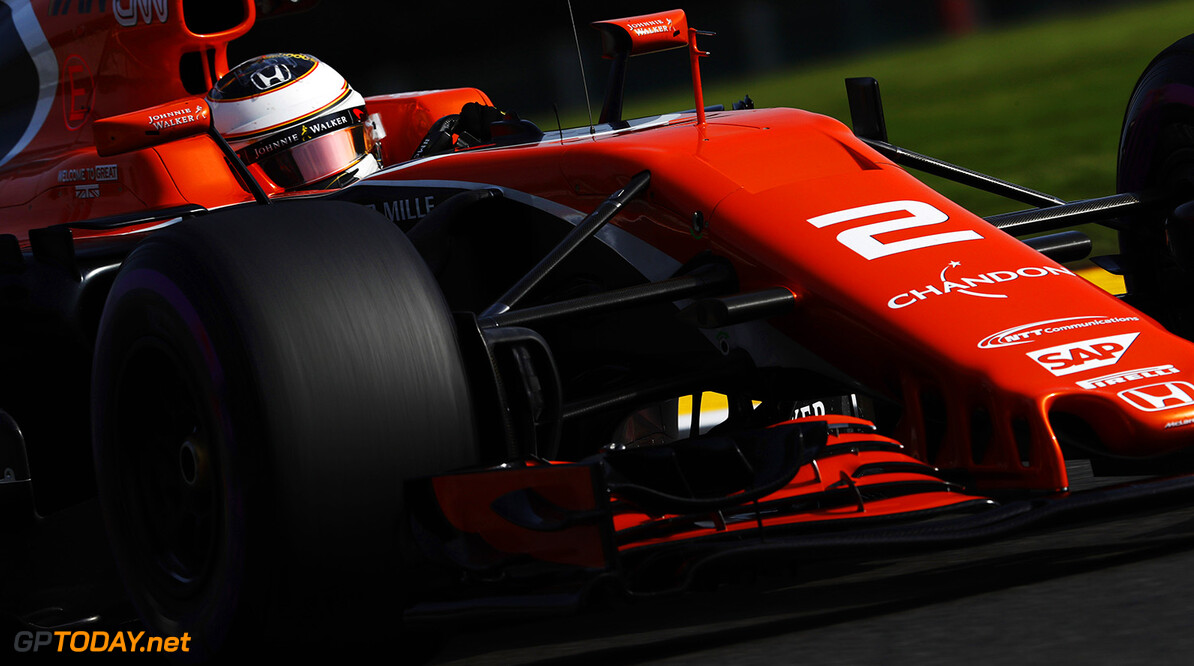 Vandoorne: "We got to the flag and that’s probably the only positive"

Sunday's Belgian Grand Prix marked Stoffel Vandoorne's first home race in Formula 1. Prior to the race, the rookie was hit with a 65 place grid penalty, which guaranteed that he would start at the back of the field. His frustrations continued into the 44 lap event, struggling around the Spa circuit to finish in 14th due to the lack of power of his McLaren MCL-32.

Reflecting on his first home race, Vandoorne felt that the only positive thing that he could take from the weekend was that he could see the checkered flag - something that his team mate was unable to achieve: “It was a difficult race for us today,” said Vandoorne. “We had a good start, but from there on it was a pretty frustrating race.

“From the position we were starting in too, it was always going to be tricky, especially as I felt that our car was reasonably good and the pace was there to progress, but we were just a sitting duck on the straights," he added. "It meant we had no chance to overtake anyone, and no chance to defend from the other guys behind us. It was more or less the maximum we could do today. We got to the flag and that’s probably the only positive.

"We always knew it was going to be tough, and today showed that,” he concluded, confirming what was expected prior to the race. This weekend, the F1 circus heads to Monza for the Italian Grand Prix - a circuit that is heavily reliant on power. It is expected that McLaren will again struggle here due to its Honda engine package as its torrid 2017 season continues.