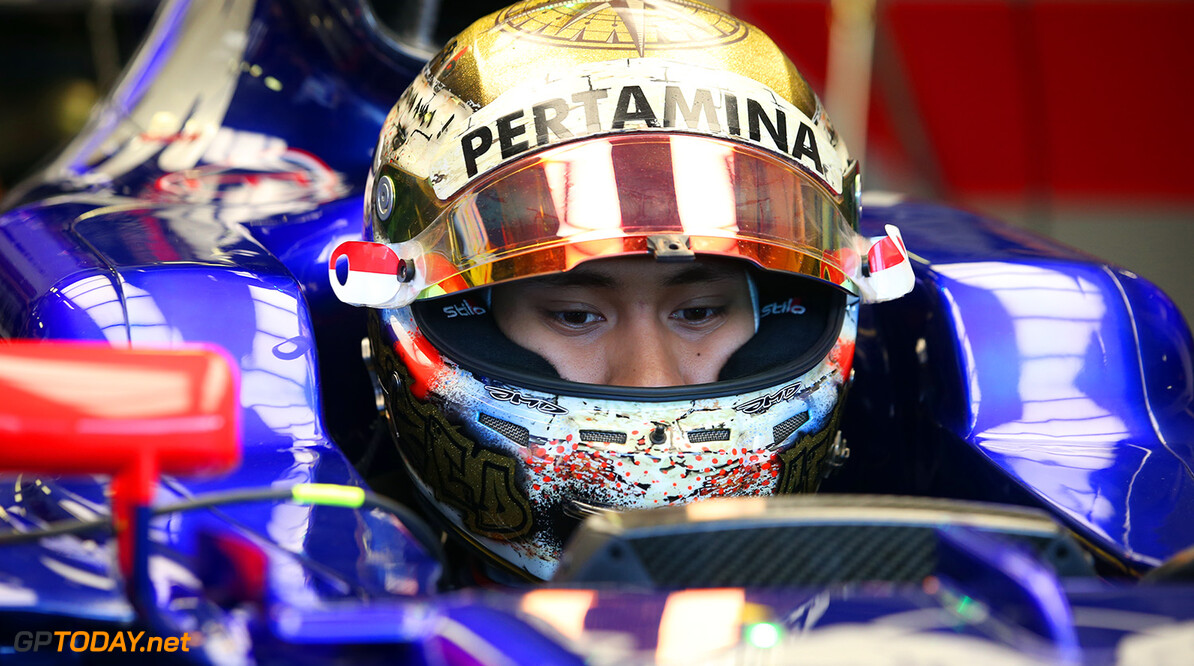 Toro Rosso has confirmed that Sean Gelael will take part in four FP1 sessions for the Red Bull junior team later this season. The Formula 2 driver drove for the team in Bahrain and Hungary this year at the in-season tests, and will now make appearances at Singapore, Malaysia, USA and Mexico.

It is not yet clear who he will be stepping in for. The Indonesian is competing in his third year of GP2/Formula 2 and currently lies 17th in the standings with a best finish of ninth this season. The 20-year-old stated it was an honour to take part in the sessions.

"What an amazing opportunity," he said. "First of all, I want to thank everyone who made this possible and most importantly for the belief they have shown in me. It is an honour to be driving in Formula 1, starting in Singapore and Malaysia, two venues that are so close to my home country, Indonesia. I will use the opportunity to absorb like a sponge everything I can and learn as much as possible. I hope I can do a good job for Scuderia Toro Rosso and provide the team with good data from these important first sessions."