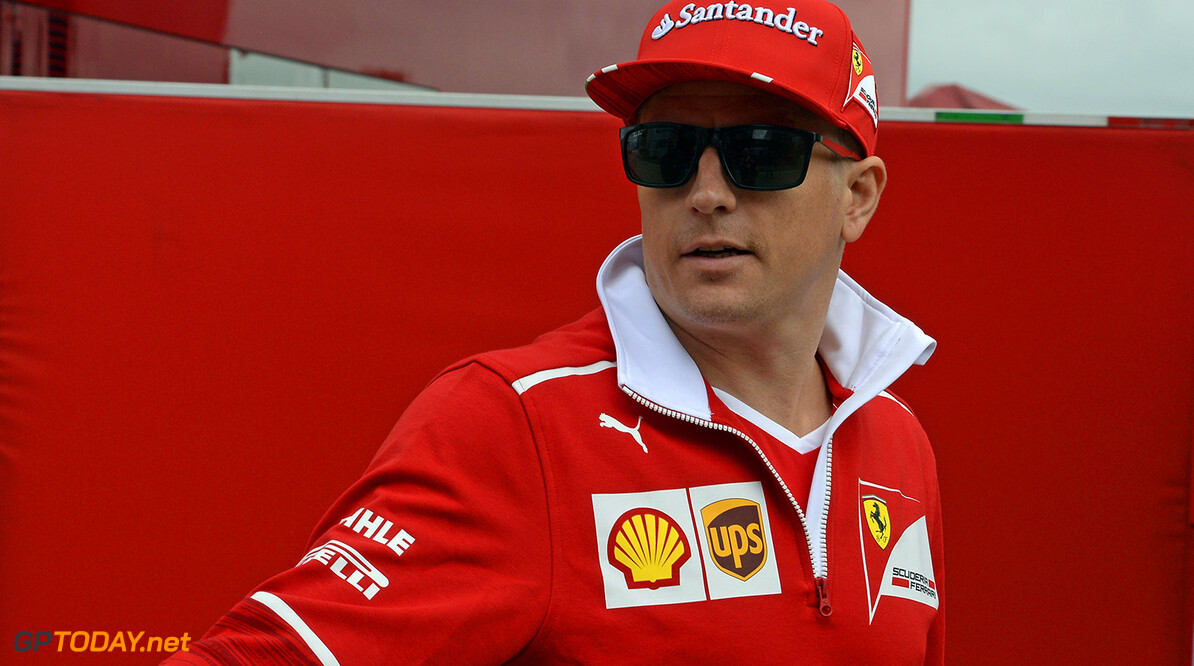 Ferrari has confirmed that Kimi Raikkonen will remain with the team for the 2018 season. The Finn's contract was set to expire at the end of the season, as he is currently held to a one-year rolling contract with Formula 1's most successful team.

Raikkonen first drove for Ferrari in 2007 after Michael Schumacher retired. After winning the driver's title in his first year with the Maranello team, the next two years didn't contain much joy and he failed to repeat his title bid.

After coming back from a break from the sport, he re-joined the Scuderia in 2014 after two years with Lotus, and is playing a crucial role this year in Ferrari's bid for the 2017 constructor's championship. The future of the 2007 champion has been a hot topic of debate in recent months, with teammate Sebastian Vettel publicly stating he wished for Raikkonen to stay.

A short statement from Ferrari reads: "Ferrari announces that Scuderia Ferrari has renewed its technical and racing agreement with Kimi Raikkonen. The Finnish driver will therefore race for the Maranello team in the 2018 Formula One World Championship."

Now that Raikkonen's future is secure, Ferrari will no doubt be putting a lot of concentration on Sebastian Vettel's future, as the German is out of contract at the end of the year. While the Italian squad is looking to give him a three-year deal, there are reports that Vettel only wants a one-year extension to keep his 2019 options open.