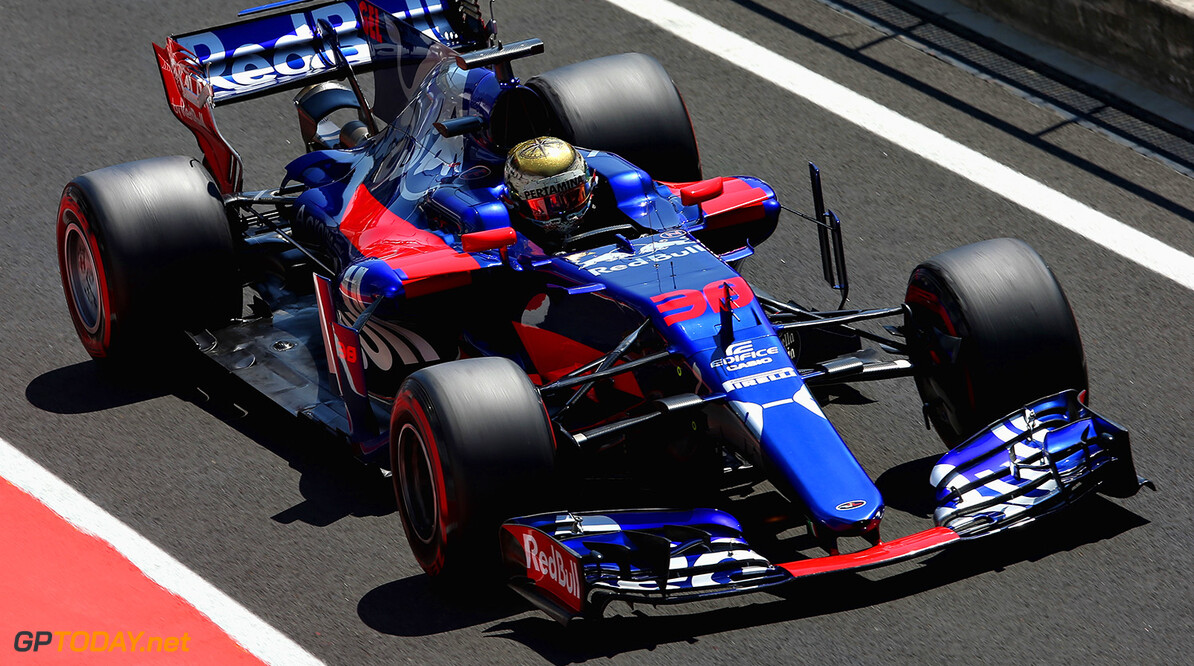 Toro Rosso could be set for another livery change for 2018, as the Red Bull sister team  has been linked to sponsorship from KFC. This speculation is a result of Formula 2's Sean Gelael driving for the Italian team this week at F1's in-season test at the Hungaroring.

The 20 year old Gelael has backing from the high street fast food franchise with his father, Ricardo, running the Indonesian branch of KFC - Jangonya Ayam. Ricardo Gelael was also linked to the buyout of the now defunct Manor team.

After his time in the car, Gelael seems to have impressed Franz Tost, the team principal of Toro Rosso. "His performance was very good and he did not stop improving on every lap," quoted El Confidencial. "Comparing him with Kvyat and Sainz, he was very good in braking, attacking the kerbs and in slow corners. If he continues like this he will come to F1 with success." This led to Spain's El Confidencial to wonder if " Toro Rosso paint their cars like KFC?"

Roger Benoit was more pessimistic about Gelael joining Formula 1.  "Gelael is supported by Kentucky Fried Chicken millions at home, but his F1 chances are rather low," he wrote.

Gelael joined Formula 2 (then GP2) in 2015 driving for Carlin, switching to Campos Racing in 2016 and now Arden in 2017. In 45 race starts in the series, Gelael has achieved very little, finishing inside the points on only four occasions, one of which being a podium in Austria last year. In 2017,he lies in 17th place in the Drivers' Championship, with only three points to his name, making it unlikely that he will get into F1.