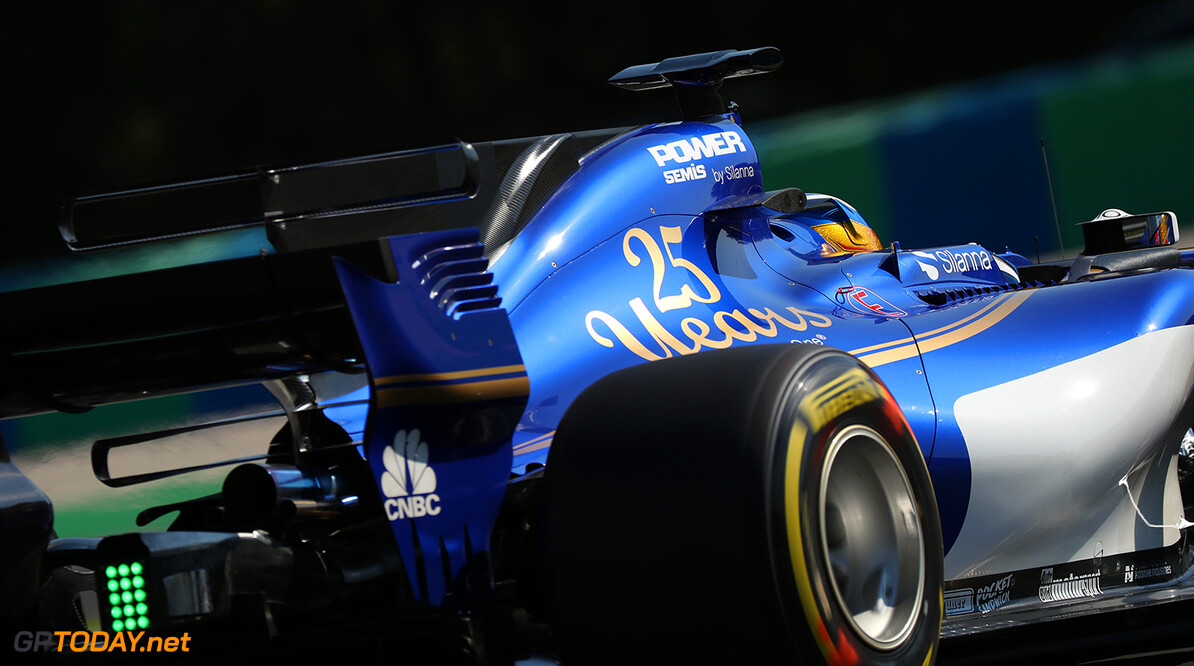 Frederic Vasseur only took over as Sauber's Team Principal on the Monday after the British Grand Prix, but since then the Frenchman has quickly clarified the team's 2018 engine situation, pulling it out of a previous agreement with Honda to re-sign with current partner Ferrari.

The Honda deal was announced by previous Team Principal Monisha Kaltenborn in May, but her subsequent departure from Sauber threw it swiftly into doubt, as owners Longbow Finance were believed to be sceptical about the results that a Honda engine could bring the squad. They ultimately decided to renegotiate with Ferrari and terminate the Honda deal, and Sauber will now receive up-to-date power units next season, as opposed to the year-old versions it is racing with in 2017.

Explaining the reasoning behind the Ferrari renewal, Vasseur said: "Sauber and Honda signed a memorandum of understanding a couple of weeks ago, but things move forward quite fast in our world and I think that the situation was a bit unclear also regarding the collaboration between McLaren and Honda, and on our side the engine supplier had to find a solution for the gearbox.

"We had a deal with McLaren and the situation was a bit more complicated. On the other end, the collaboration with Ferrari is based on a long-term relationship and we had the opportunity to discuss with Ferrari to get the new-spec engine, and I think it was a good choice and we found a mutual agreement with Honda to stop the collaboration."