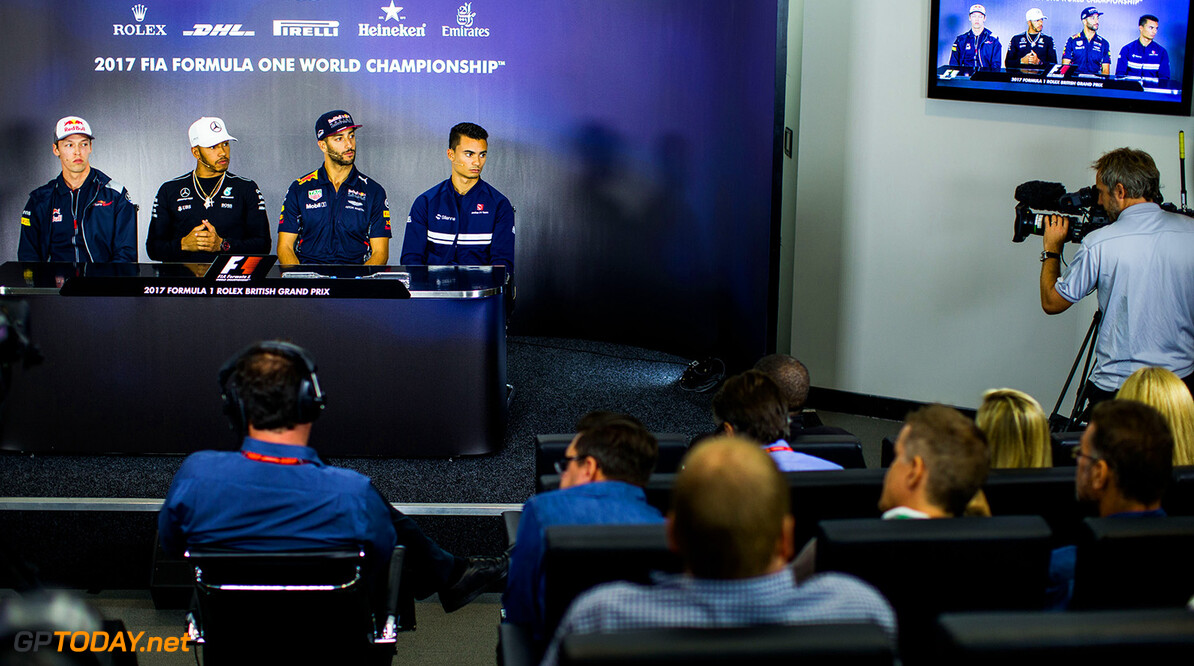 Schedule for the press conferences in Hungary

Following the running on Friday, personnel from the teams will sit in the conference room. On this occasion, it's Mattia Binotto (Ferrari), Mario Isola (Pirelli) and Frederic Vasseur (Sauber) in the first part, and Nick Chester (Renault), Paddy Lowe (Williams) and Paul Monaghan (Red Bull) in the second part.