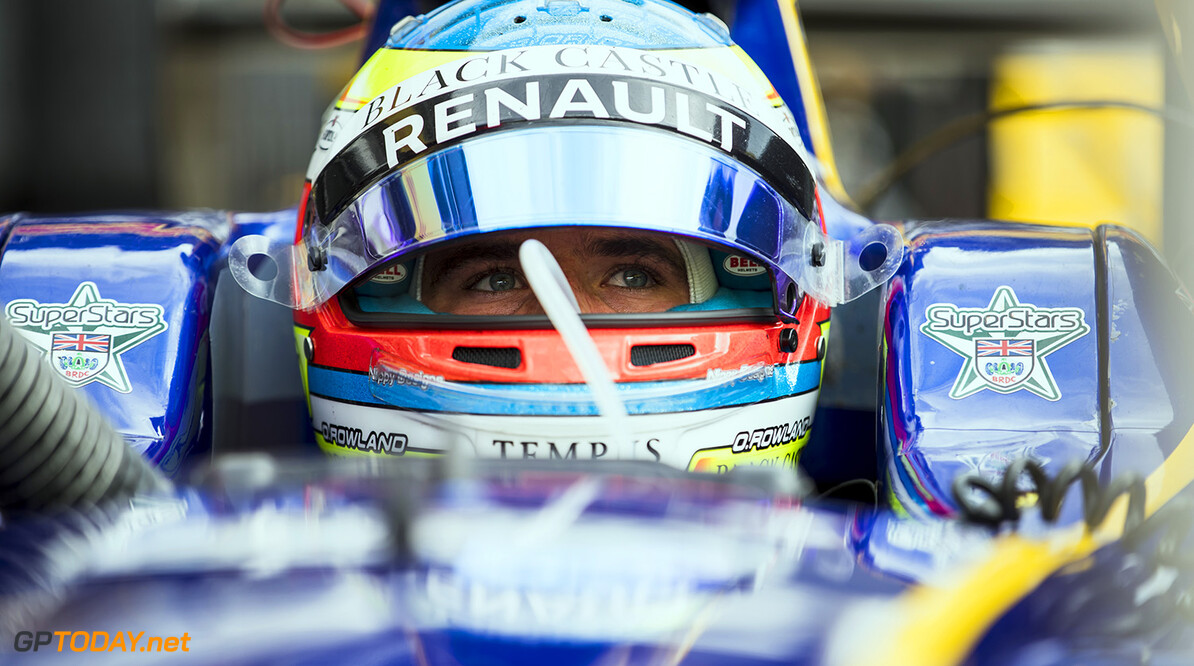 Oliver Rowland to drive for Renault at Assen

Oliver Rowland will get another taste of a Formula 1 car next month when he drives the Lotus E20 at Assen for the Gamma Racing Days event. It will not be the first time the Brit has driven an F1 car, as he drove a McLaren in 2012 after winning the McLaren Autosport BRDC Award.

In 2015, he also drove a Red Bull car due to the fact he was leading the Formula Renault 3.5 Series at the halfway stage, before going on to emerge victorious overall. The Formula 2 racer will now drive for Renault at Assen, sharing duties with Nico Hulkenberg. He will be driving on the 5th of August, with full-time Renault racer Hulkenberg taking over the wheel the following day.

"It’s a really exciting time for me to drive Renault’s F1 car in front of 100,000 people in Holland," Rowland said. "I see this as a step in the right direction to achieving my dream of driving in Formula 1."

Come a long way since these days & I've still got a lot more to do until I've reached my goal. ??? pic.twitter.com/jlJYF1Lo9M