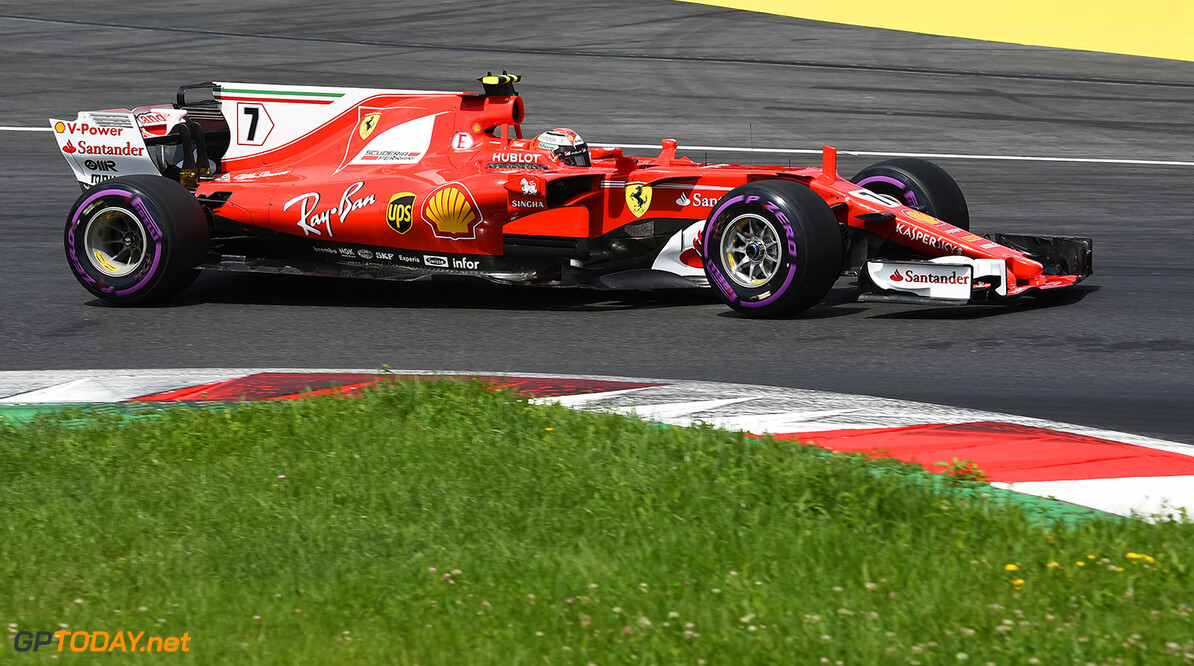 Marchionne puts pressure on Raikkonen by labelling him a "laggard"

Kimi Raikkonen has been placed under pressure by Ferrari president Sergio Marchionne. At the Austrian Grand Prix, Marchionne called Finn Raikkonen a "laggard" meaning 'a person who makes slow progress and falls behind others'.

Raikkonen crossed the line at the Red Bull Ring in fifth place after starting from third on the grid. He was overtaken by Daniel Ricciardo at the start, before falling behind Lewis Hamilton in the pit-stop phase of the race. The 37-year-old sits 88 points behind teammate Sebastian Vettel in the standings.

"I think Kimi has got to show a higher level of commitment to the process," Marchionne said. "There are days when I think he's a bit of a laggard, but we'll see. I am going to talk to him, we'll see what happens."

Both Vettel and Raikkonen are out of contract for 2018 and it is not yet clear who will fill the seats. While it is expected that Vettel will retain his seat, the future of Raikkonen is uncertain. Marchionne stated that if Vettel wishes to stay, Ferrari will extend his contract: "I made it very clear that if he wants to stay then we’ll just renew it. It's up to him."

With almost a decade since Ferrari last won the constructor title, Marchionne feels that there is a real chance this year, as the Italian team has sprung out of the gates challenging Mercedes, taking three wins so far this season.

"It was very close," he added. "We are there and our German friends [Mercedes] know it. They can feel us breathing down their necks, but we will cut this little gap [in the constructors]. I am much happier than I was in the past. The boys know we have started the job and we must carry it through to the end."