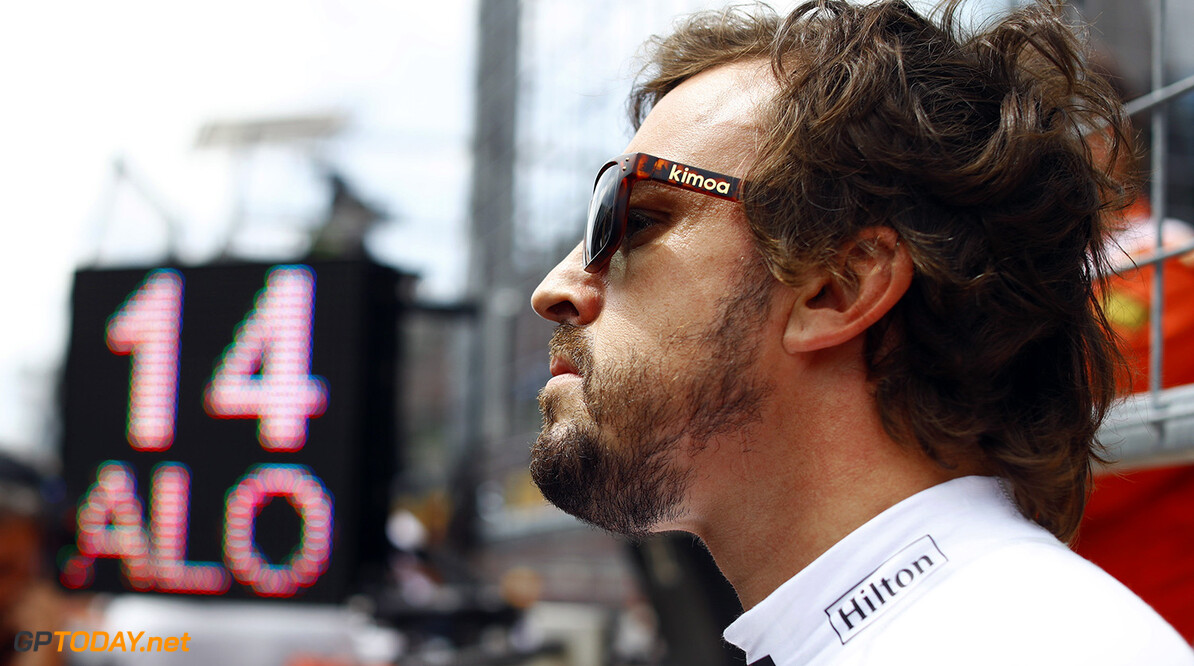 Fernando Alonso has called for drivers to use calm heads at the start of races to avoid collisions. Alonso's race ended at the first corner when he was hit from behind by Daniil Kvyat who failed to brake for Turn 1 in time. Kvyat created a chain reaction which also ended Max Verstappen's race.

Alonso made a brilliant start from P12 on the grid but was ultimately taken out before he could demonstrate the race-pace of his McLaren-Honda. The Spaniard has called for drivers to not be so wild on the first lap.

"We had a good start again; I was able to benefit from Carlos Sainz and Max Verstappen’s poor getaways, so I was already up to 10th when we arrived at the first corner," he stated. "But, the guys behind me arrived at the turn too quickly, didn’t brake enough and destroyed my race."

Arriving in Austria on the back of scoring his first points of the season in Baku, Alonso was hoping to repeat his performance until the racing gods intervened: "I was hoping for a good race but we were just unlucky – things were out of my hands; I was just a passenger."

"We know it’s always tricky to start from the middle of the pack, but it’s just not necessary to gain an extra meter at the first corner. Sometimes, the guys behind risk things a bit too much."