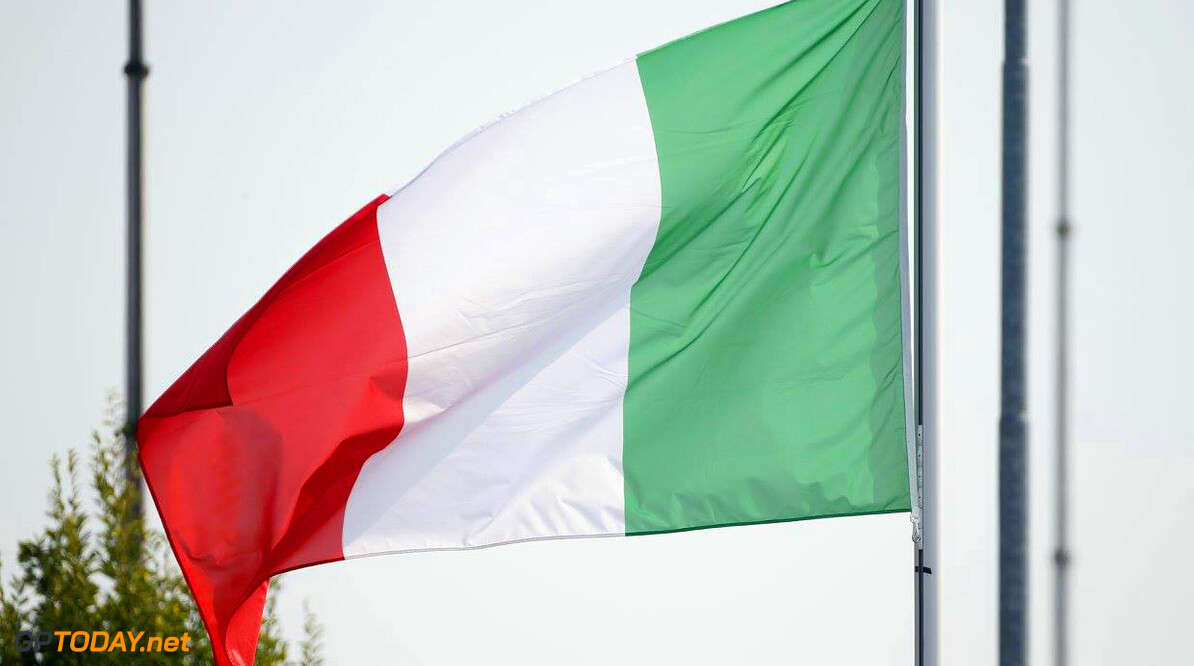 A new team is aiming an entry to Formula 1 in 2019 as Zoran Stefanovic looks to make a second bid for a spot on the grid. The Serbian initially attempted to get his team Stefan GP on the grid in 2010. While the move looked all but done seven years ago, it had to be scrapped as he didn't receive an FIA entry.

Recently, there have been rumours of a team from China also planning to enter the sport, with representatives meeting with Liberty Media at previous events. Now Stefanovic looks to return for a fresh bid, with this operation set to be based in Italy.

Currently, there are two teams on the grid who race under the Italian flag - the famous and prestigious Ferrari team and the Red Bull junior team Toro Rosso. The last Italian team to enter and drop off the grid was Forti, who competed in 27 races from 1995 to 1996.

Stefanovic has already set up facilities in Parma and has reportedly hired Enrique Scalabroni, who has previously worked for Ferrari and Williams. Stefanovic hopes to have the project ready for the 2019 season.