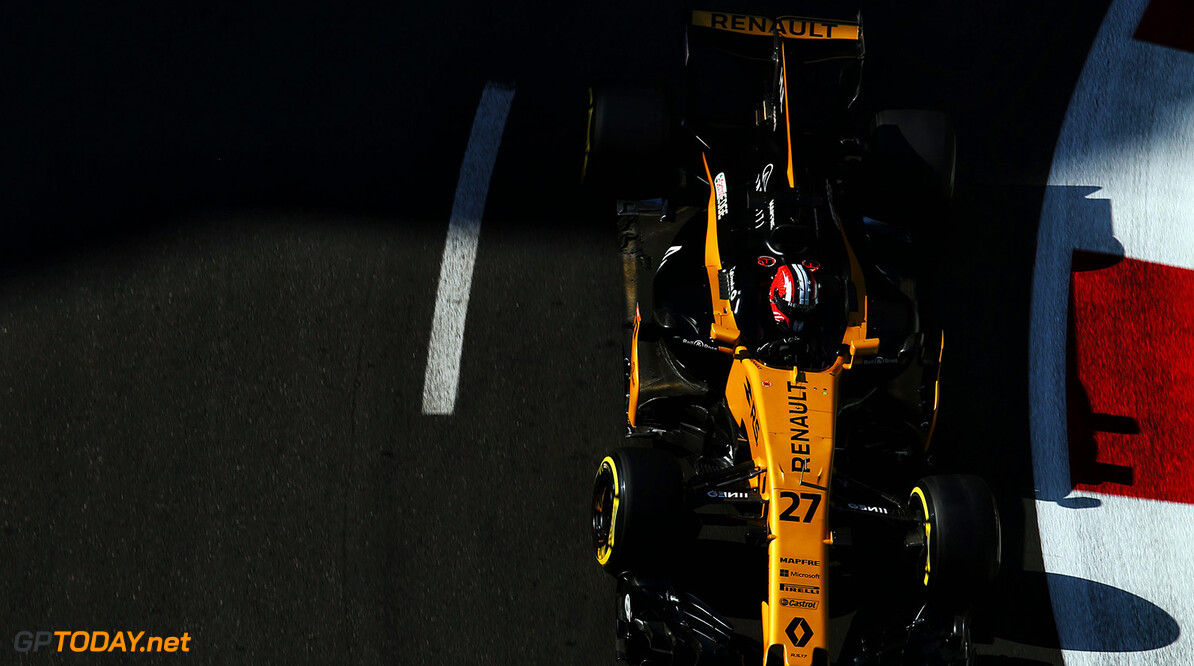 Cyril Abiteboul has played down suggestions that Renault will spring a surprise with its 2018 package and leap up the pecking order, The French team is in its second year as a manufacturer after taking over from Lotus at the end of the 2015 season.

While 2016 was a recovery year, the 2017 season was the first year the team designed its own chassis, as their maiden hybrid car was mainly based off the Lotus chassis of the previous year. They ended the year ninth in the standings, with only nine points to its name.

Despite having doubled its previous tally halfway through the 2017 season, Renault still only sit eighth in the classifications, three points behind Haas. With some tipping them to produce a competitive car for 2018, Abiteboul says that it won't realistically happen.

"We wanted to establish ourselves in the midfield this year," team boss Abiteboul told Auto Motor und Sport. "We succeeded in that, even if we would like to climb a bit higher in the ranking."

"Victories must be possible in 2019," he continued. "It sounds like a long time, but it is not. We know where the top teams are. "Formula one is about people," he explained. "If I sign someone today, I have to wait one to two years before I can use that talent, so it only has an impact on the 2020 car."