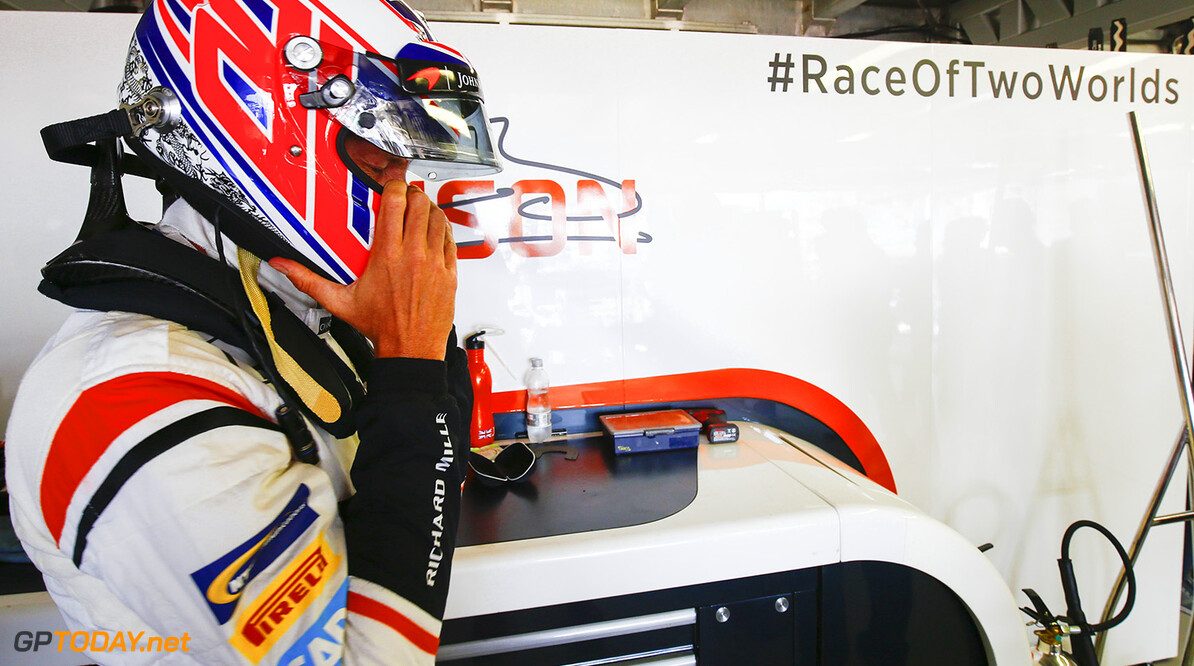 Jenson Button has completed his first extensive Super GT test session at the Suzuka Circuit in Japan in preparation for his race debut which will take place next month in August.

The 2009 World Champion left the Formula 1 grid at the end of 2016, stepping down from a full-time race seat after spending 17 seasons in the sport. For 2017, the Briton has a number of racing activities scheduled, including racing in Super GT and having a one-off Grand Prix appearance in Monaco earlier this year for McLaren.

Button announced that he would be competing at the final running of the Suzuka 1000km last month to make his debut in Super GT with Team Mugen where he will drive the Honda NSX Concept.

Posting on Twitter, Button said: "Positive couple of days testing in Suzuka, making good progress and the confidence is building, It's proper fun driving the NSX concept plus she's a beaut! It's been a massive help working closely with my teammates… they’ve been great in showing me the ropes."